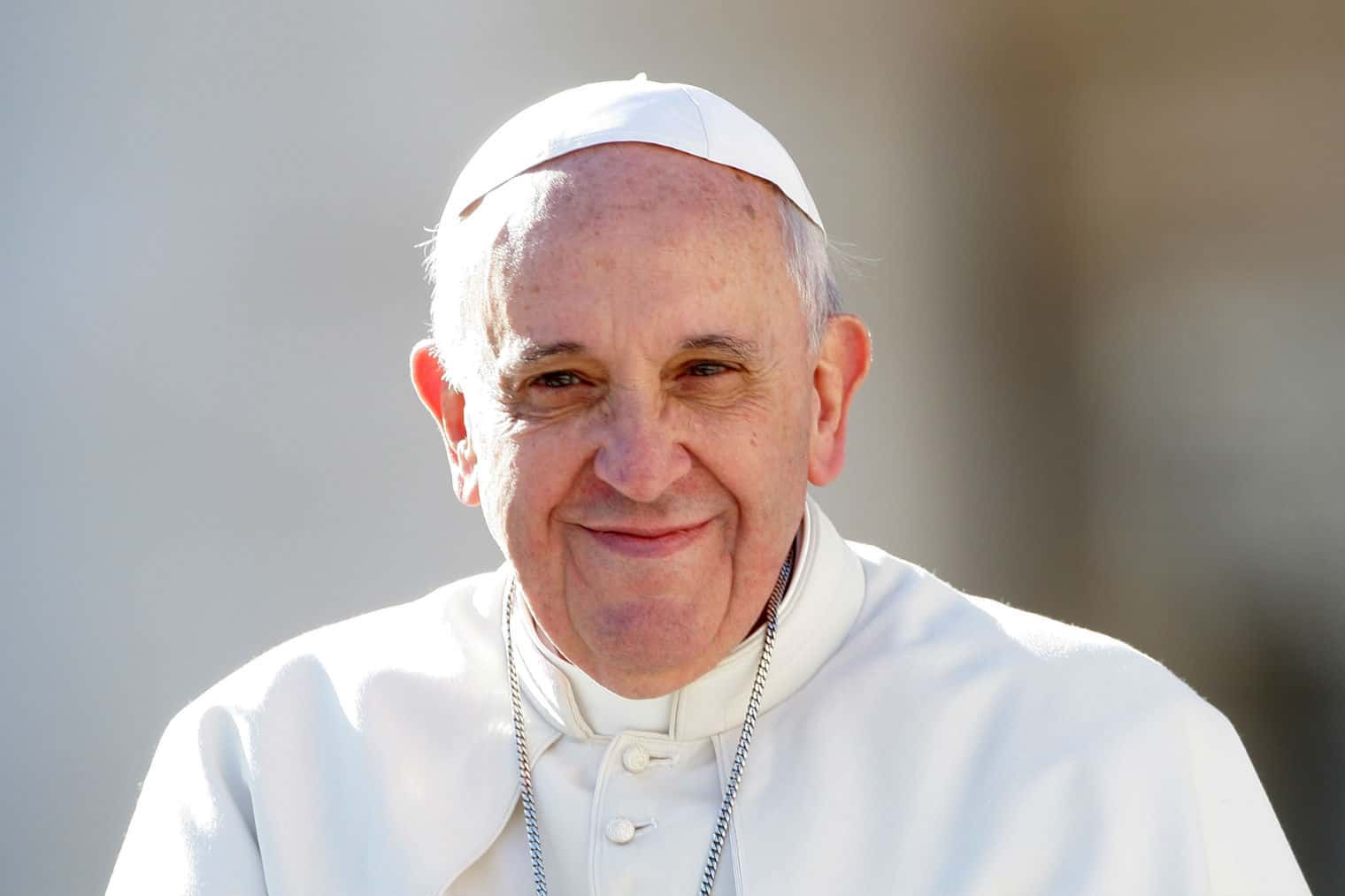 In his 184-page papal encyclical released today, Pope Francis had harsh words for how humanity has treated the earth. “The earth, our home, is beginning to look more and more like an immense pile of filth,” he wrote. “Doomsday predictions can no longer be met with irony or disdain.” Encyclicals—papal letters that represent some of the Catholic church’s most important documents—are typically addressed directly to the Catholics around the globe. But this year, the pope had a larger audience in mind, saying the letter was addressed to “every person living on this planet.”

The pope took more than a year to write the encyclical, which was released in at least five languages and cites research from dozens of scientists and scholars. In it, he acknowledged that humans are primarily at fault for the large change in global temperatures. He argued that climate change is having serious consequences, including hurting the poor, and that developed countries have a responsibility to help less developed countries take steps to fight climate change. Slowing down the destruction of the earth will take a “bold cultural revolution,” he argued, which will require people in all areas of society to combat consumerism and structural injustices and practice responsible stewardship.

“We are not God,” he wrote, “The Earth was here before us and has been given to us” …

Marc Maron Is Going to Interview President Obama on His Podcast

Standing With Charleston: Solidarity in the Church