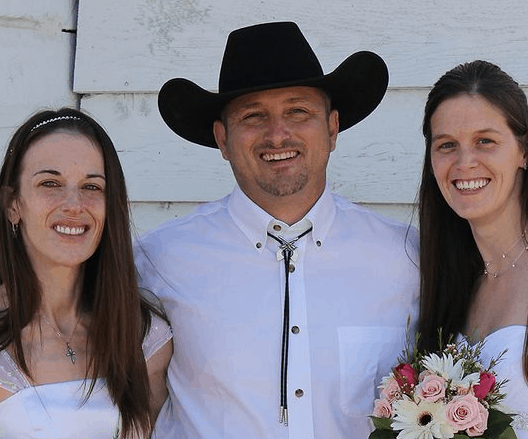 A Montana man has applied for a license so he can be legally married to the two women he calls wives. Though Nathan Collier officially married one of the women, he had a “spiritual ceremony” with the other, because bigamy is illegal. Collier said he was inspired by Chief Justice John Robert’s dissent decision in the Supreme Court’s recent case that made same-sex marriage legal across the United Sates. Roberts argued against the ruling, saying the same logic could be employed by polygamists. Collier and his wives were recently featured on the reality show Sister Wives. If a local litigator denies Collier, he said he plans to sue.