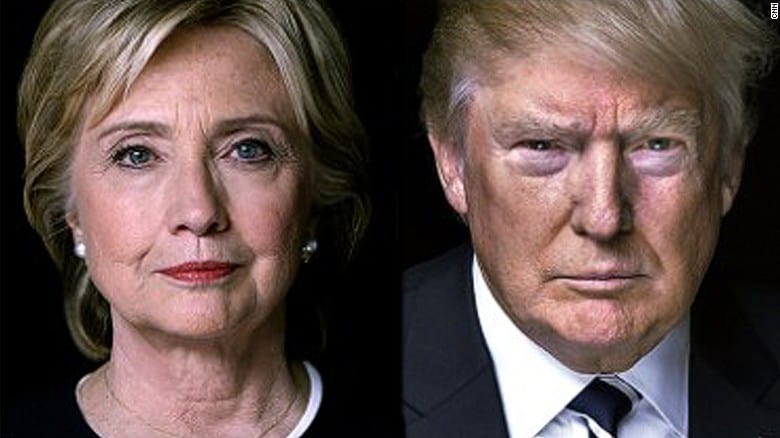 Non-Religious Are Now the Biggest Voting Bloc in America

Well, the fall might be even longer than we expected.

This morning, The New York Times reported the results of a new poll that shows the 2016 president election significantly closer than many expected: GOP presidential candidate Donald Trump actually appears to be tied with his democratic counterpart, Hillary Clinton.

The Times report suggests that Clinton’s on-going email scandal was the catalyst for her slide in the polls. The poll reveals that 67 percent of voters think Clinton is “not honest and trustworthy.” According to the Times, that’s a 5 percent increase from a CBS News poll from last month (before the FBI released findings from the Clinton investigation). Whatever factors are playing into Clinton’s lessening support, this much is clear: Her polling lead over Trump is gone. As of this morning, the two candidates are tied, with each projected to receive about 40 percent of the vote in a general election.

Why Do People Get So Mad When Their Political Party Is Criticized?

Of course, one poll isn’t a prophecy. And we’ve got a long time (politically speaking) before anyone casts a vote. But if this new data is an indication, we’re in for a much closer presidential race than some experts thought.

Putin’s Russia Wants to Stop Christians From Sharing Their Faith

Study: People of Faith Are Sharply Divided on Police Brutality