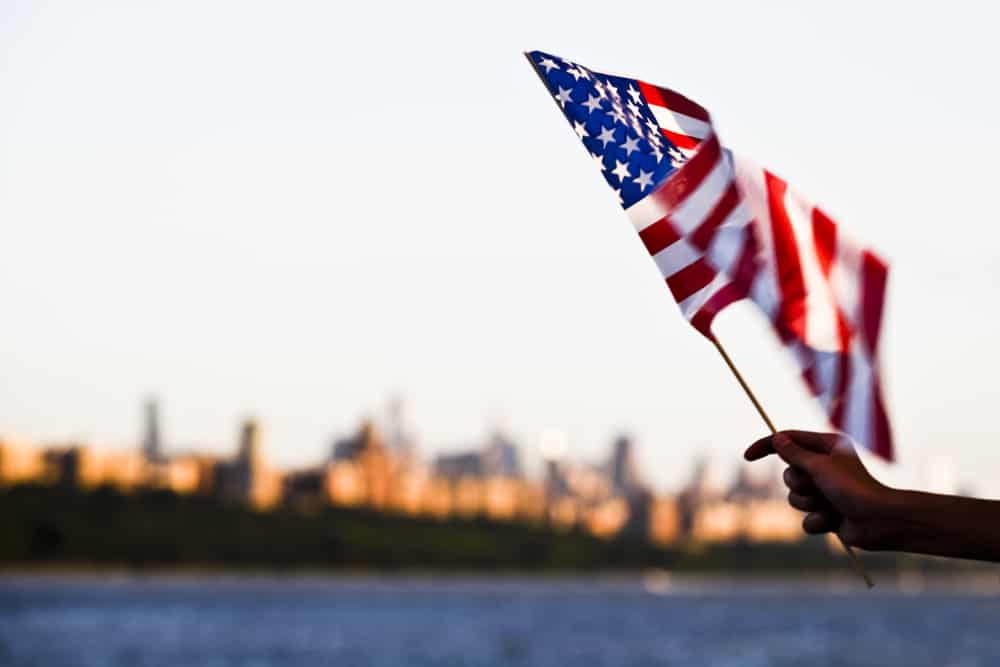 A new NPR/PBS NewsHour/Marist poll found that 7 in 10 Americans believe civility in Washington has declined since President Donald Trump was elected president. According to the poll, that includes 65 percent of Republicans, 70 percent of Independents and 8 in 10 Democrats. 20 percent of Americans say that civility is about the same now as it was before the election, and just six percent say it’s improved.

The poll was taken before the President tweeted a brief video that showed him attacking a man whose head had been edited to look like the CNN logo. Trump was heavily criticized by lawmakers on both sides of the aisle for the tweet, which became one of his most retweeted tweets of all time. It was soon revealed that the video was taken from the page of a Redditor going by Han A**hole Solo, who has also written about stabbing Muslims and created antisemitic memes about Jews running CNN.

The poll also found that around 60 percent of Americans don’t have much or any trust in the current administration. But as CNN points out, those numbers aren’t exactly unique to Trump. Americans rarely trust any members of their government. Only six percent of Americans have a great deal of trust in Congress (that presumably includes a few members of Congress itself) and 23 percent say they have a “good amount” of trust in it.