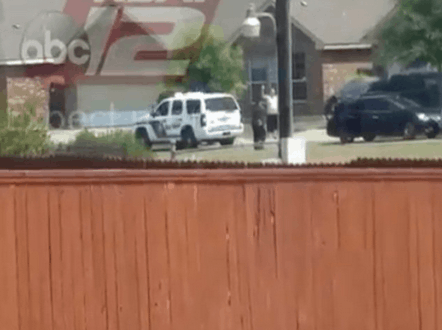 Yes, God Is Calling You to Be a Missionary

Bexar County Sheriff Susan Pamerleau has told reporters that a second cellphone video taken by a bystander shows that 41-year-old Gilbert Flores was holding a knife when he was shot to death by deputies in Texas last week. Over the weekend, a video of the shooting was released by a local news station that appears to show Flores raise his hands to surrender before being shot, though one of his hands is obstructed from view. Pamerleau said that the second video—which hasn’t been released online—will confirm their reports that Pamerleau had a knife when he was shot in the chest at close range. The deputies were responding to a domestic disturbance call involving Pamerleau, and reportedly attempted to unsuccessfully use a stun gun on the suspect before opening fire.