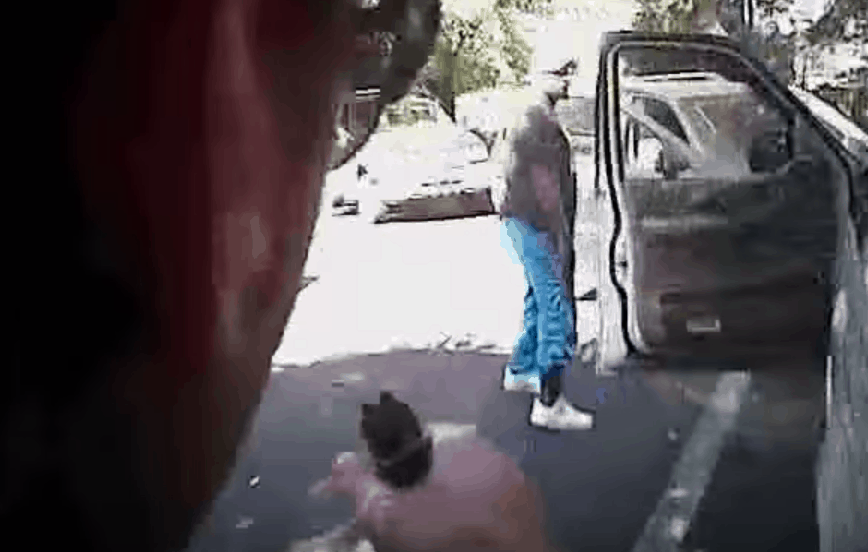 How Asking Questions Can Be an Act of Worship

Just days after Charlotte police Chief Kerr Putney told reporters “you shouldn’t expect it to be released,” the Charlotte police department has changed its mind, and released to different videos of the shooting of Keith Scott.

Neither offer a clear picture of the shooting, but show new angles of the deadly encounter which has sparked days of protests and unrest in the city. Days before, Scott’s wife released her own cell phone video of the shooting.

Here the dashcam video and bodycam video. Warning, both of the clips are disturbing.

In the latest clips, police can be seen yelling at Scott to drop a weapon and to exit a vehicle. As several officers hold drawn weapons at Scotts car, another, on the other side of the car, attempts to break a window.

The Mega-Problem Behind the ‘Falls’ of Megachurch Pastors

Police say they recovered a gun, an ankle holster and a joint from the scene, though Scott’s family has maintained that he was unarmed. Police have also explained what sparked the encounter. They say that while at Scott’s apartment complex looking for someone else, they saw Scott in his car with both a marijuana joint and a handgun. The confrontation began moments later when the officers demanded he drop the gun and exit the vehicle.

More Than 230 People Are Dead After Devastating Airstrikes in Aleppo