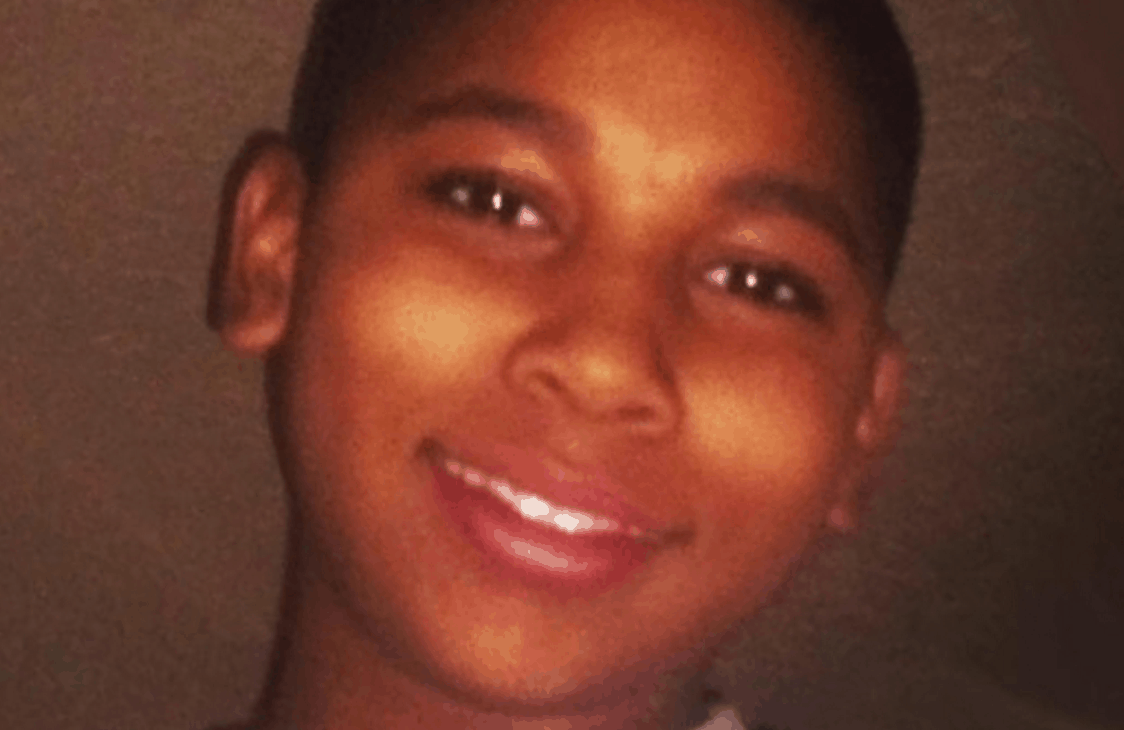 Cuyahoga County Prosecutor Timothy J. McGinty released a new report this week that included the opinion of a consultant who claimed that the shooting of 12-year-old Tamir Rice was “objectively reasonable.” Police also released new surveillance video of the shooting. The death of the young African-American boy created national controversy after police shot him within just seconds of arriving at the scene. The police were responding to a call from neighbors that there was someone pointing a gun at people at the nearby park, but dispatchers did not tell officers that the caller also said they thought the gun was fake. Tamir Rice actually had a relatively harmless air soft gun when he was shot. The officer who shot Rice could still face charges if they are brought by a grand jury.

When Comparing Yourself Is a Good Thing

Horror’s Most Influential Filmmaker Is a Committed Christian