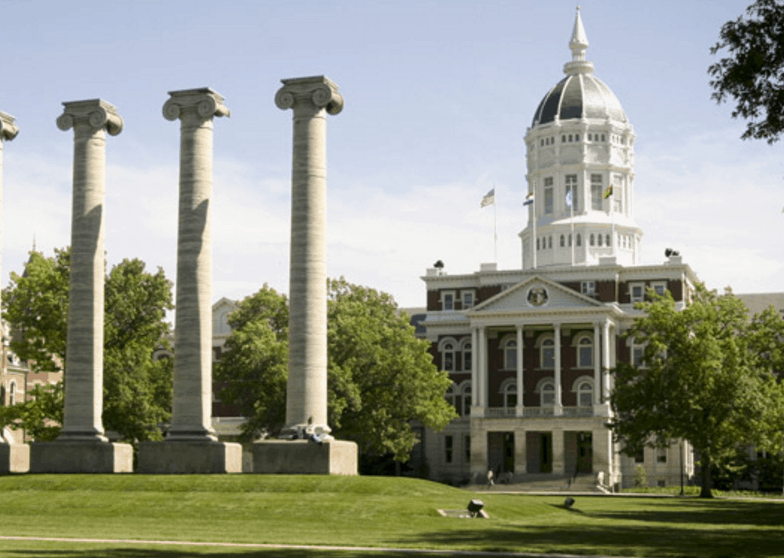 Police at the University of Missouri have arrested an individual they say posted death threats against black students on the campus, including statements like, “I’m going to stand my ground tomorrow and shoot every black person I see,” and “We’re waiting for you at the parking lots. We will kill you.” According to a statement from MUPD, the suspect is now in custody, but was, “not located on or near the MU campus at the time of the threat.” There have been several reports of individuals making threatening statements against black students on the campus. The arrest comes after days of demonstrations that led to the resignations of the school’s president and chancellor (who will transition into a “research” role in January), following accusations that the administration had done little to stop repeated acts of open racism on the campus.

We All Have Sexual Baggage

Vinyl Sales the Are Highest in Two Decades Thanks to Millennials