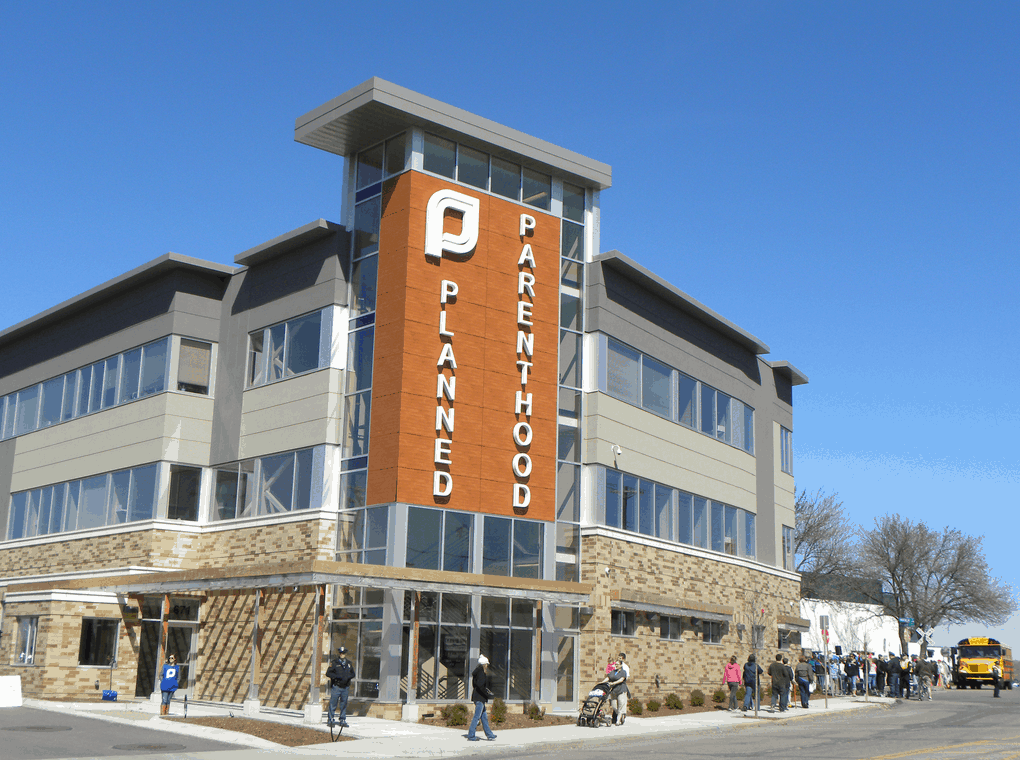 The Planned Parenthood Federation of America announced that it will stop receiving money in exchange for parts of babies aborted at their facilities. Their “fetal tissue donation” program has become the subject of a national controversy after pro-life activists secretly filmed and staged conversations in which Planned Parenthood-linked medical professionals discussed the practice of buying and selling human organs and tissues.

All along, Planned Parenthood, the number one provider of abortions in America, has contested that the practice is legal, because they say they only receive financial donations to reimburse the costs associated with delivering the body parts. They’ve also accused the activists of selectively editing the videos. Longer, unedited versions of the videos have also been made available, which show abortion doctors discussing detailed methods of how to extract certain body parts undamaged during the procedure. In a letter to the National Institutes of Health, the president of Planned Parenthood called the accusations of profiting off of the sales a “disingenuous argument” and said that “the participation by a handful of our affiliates in supporting women who choose to make fetal tissue donation has always been about nothing other than honoring the desire of those women and contributing to life-saving research and cures.”

How Important Is Physical Attraction in Dating?