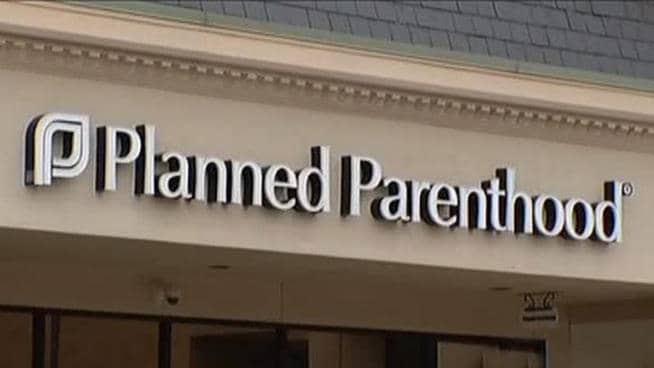 The chair of the Senate Judiciary Committee, Chuck Grassley, announced yesterday that he has asked the FBI and the Justice Department to investigate Planned Parenthood for possible fetal-tissue trafficking law violations.

The investigations stem from last summer’s videos of the Center for Medical Progress releasing videos that showed Planned Parenthood allegedly profiting from the sale of fetal tissues and marking up the costs of fetal tissue and misrepresenting the actual sale price.

Several local Planned Parenthood affiliates will be included in the investigation because they were found to have violated the regulations as well.

In the letter requesting the investigation, the committee notes:

In addition, as also described in the attached report, it appears that the Planned Parenthood Federation of America learned that its affiliates engaging in paid fetal tissue programs were not following the policies and procedures it had put in place to ensure compliance … However, instead of exercising its oversight procedures to bring them into compliance, it contacted the affiliates involved and then altered those oversight procedures in a manner that allowed the affiliates’ conduct to continue.

This recommendation comes as Planned Parenthood is scrambling ahead of the likelihood that Congress will cut off funding to the group under President-elect Donald Trump. The group is currently aggressively seeking donations and lobbying legislators at every level.

What to Do When Your Friend Asks for Money

The Church Must Pay Attention to Global Populist Movements