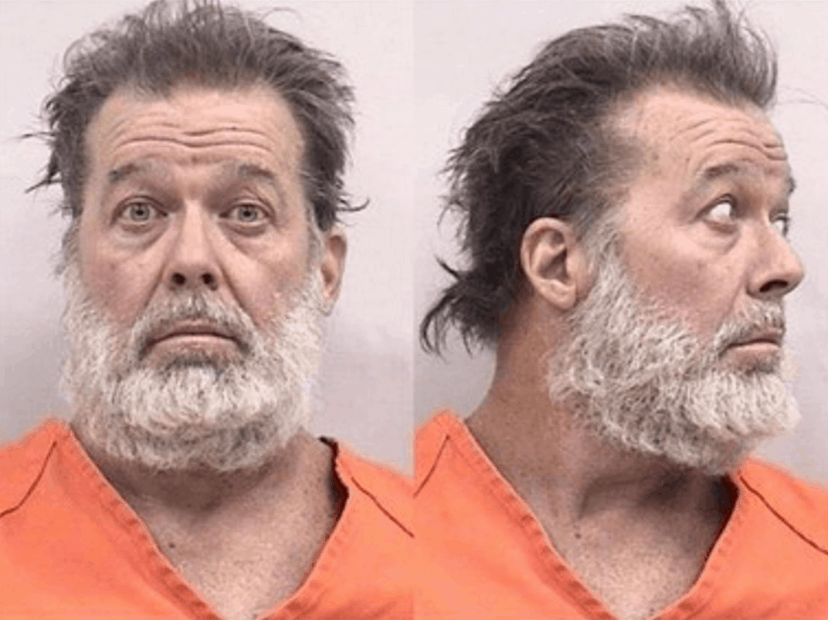 In a series of courtroom outbursts yesterday, Robert Dear, the man who police say opened fire at a Plan Parenthood facility that killed three people and injured nine others, yelled that he is “a warrior for the babies.” Dear, who was shackled at the arraignment, said he wanted to “Let it all come out.” His lawyer—a Colorado public defender—told the judge that he is concerned about his client’s competency to stand trial. Dear however, wanted to make his motivations known. He shouted, “I’m guilty. There’s no trial.” Dear faces numerous charges, and could face the death penalty for first degree murder.

Attention: The New Season of ‘Serial’ Has Just Released

When Achieving Your Dreams Doesn’t Make You Happy