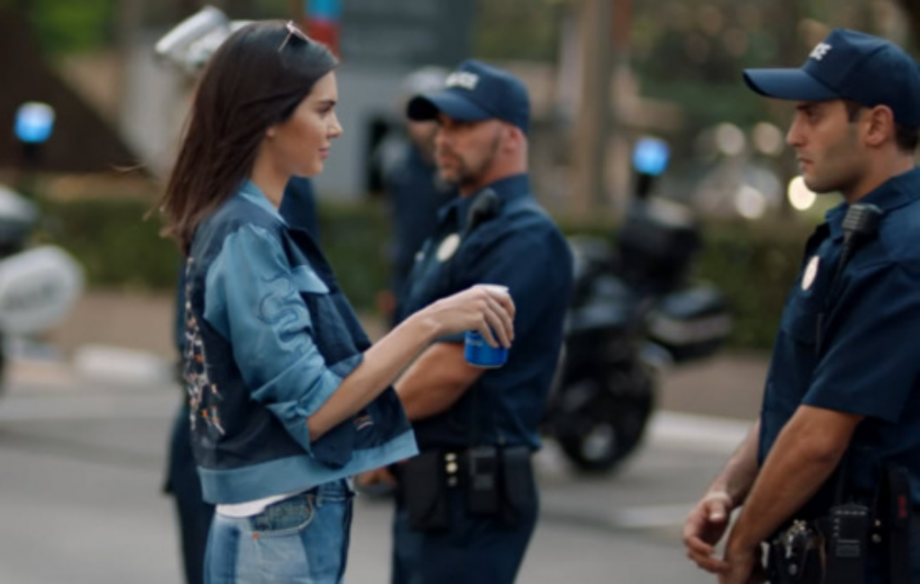 The whole internet, including us, has been talking about Pepsi’s solve-societal-problems-with-a-soda ad. Many viewers criticized the ad, which features Kendall Jenner apparently bridge-building between protesters and police by offering Pepsi to a police officer, for co-opting protests and civil unrest in order to sell soft drinks. And now the company is pulling the commercial in response to the backlash. A statement released earlier today explained:

Pepsi was trying to project a global message of unity, peace and understanding. Clearly, we missed the mark and apologize. We did not intend to make light of any serious issue. We are pulling the content and halting any further rollout.

Steve Bannon Just Got Removed From the National Security Council