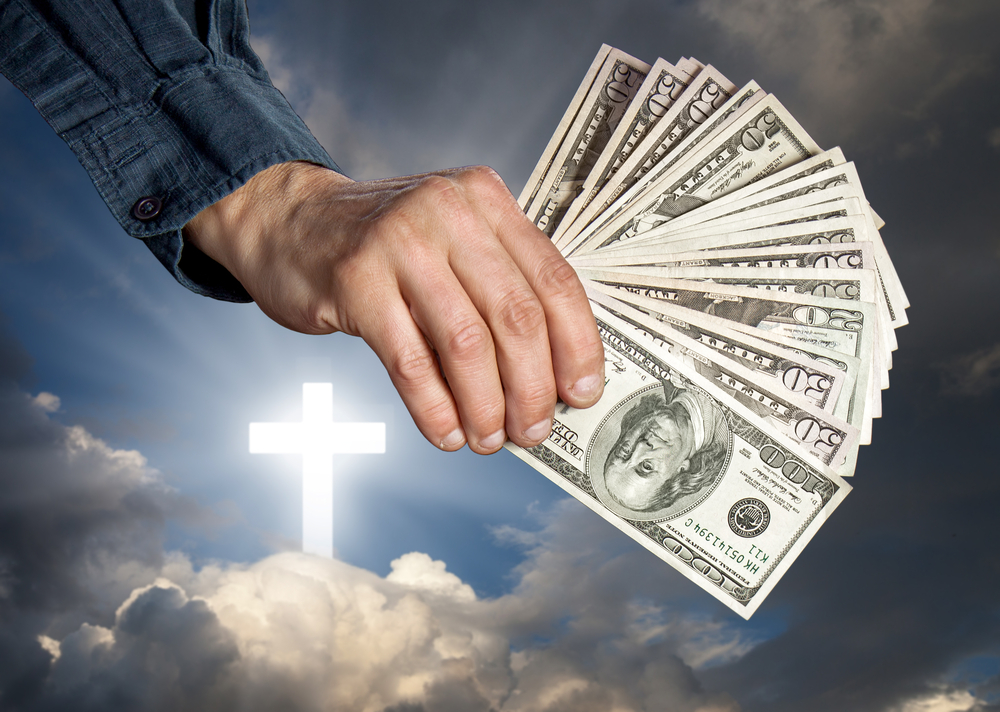 A new study from three big-brain economists—Oded Netzer and Alain Lemaire from Columbia and Michal Herzenstein of the University of Delaware—put their undoubtedly intelligent heads together to figure out a tough question: How can you tell whether or not someone who’s asking for a loan will actually pay it off? They found a lot of interesting results in their study but let’s highlight one in particular: People who invoke the name of the Almighty while applying are among the least likely to be good for it.

The scholars used data from Prosper, a peer-to-peer lending site. Potential borrowers write a brief description of why they need a loan and why they are likely to make good on it, and potential lenders decide whether to provide them the money. Overall, about 13 percent of borrowers defaulted on their loan.

So, what language predicts that the potential borrower will end up defaulting on the loan? The study said words like God, promise, will pay, thank you and hospital were the biggest red flags.

There are a few possible reasons for this. The researchers said the word “God” could be used in more of a colloquial sense like “I swear to God, I’ll pay you back” which could imply a level of financial desperation.

But the issue runs deeper than that. The fourth commandment forbids “taking the Lord’s name in vain.” That’s often interpreted to caution against phrases like “Oh, my God” and that may well be so. But in the context of the day, the commandment was really about using God’s name in a hollow oath—using His name to fortify a promise you could not keep. That’s the original version of taking God’s name in vain, and according to this study, it’s still being done a lot.

What to Do When God Calls You to Start Over

Rob Bell Is at It Again