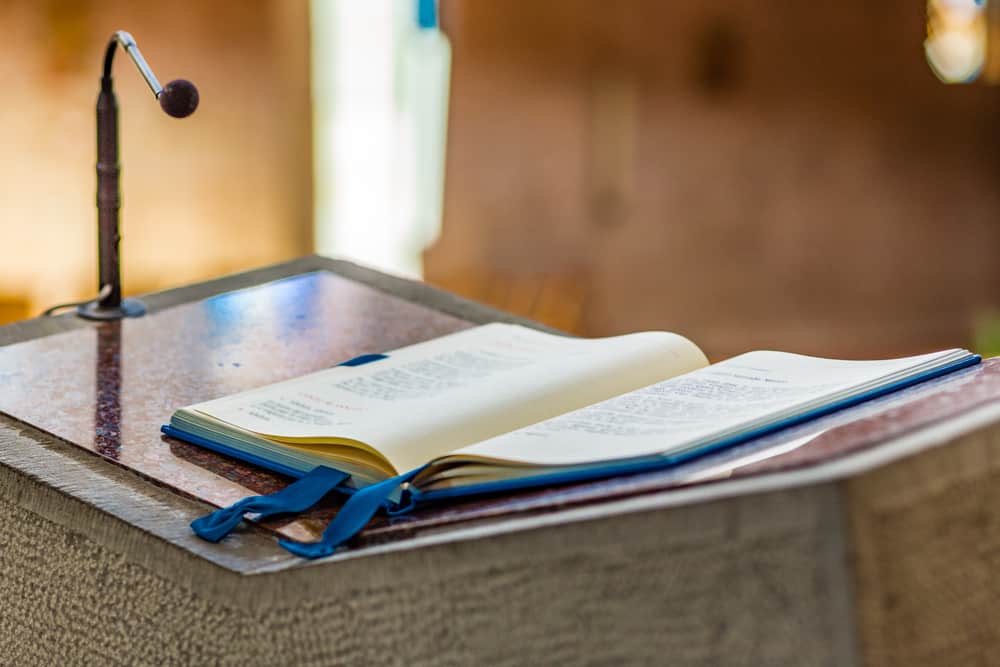 Just a week after Pastor Frank Pomeroy lost his own daughter, and 25 additional members of his congregation and even an unborn baby in his church family, he took the pulpit to deliver a sermon—one that focused on hope.

Just days ago, a gunman walked into First Baptist Church of Sutherland Springs and opened fire on the congregation. Pomeroy and his wife were out of town, but, their 14-year-old daughter Annabelle was present, and was one of the people killed in the mass shooting.

In a large white tent, the congregation sang “Amazing Grace” and Pomeroy told them they must choose life and hope, even in the midst of tragedy.

I know everyone who lost their life that day, some of which were my best friends, and my daughter. And I guarantee without any shadow of a doubt they are dancing with Jesus today. God gets the glory … We have the power to choose, and, rather than choose darkness, like that young man did that day, I say we choose life.

One of the church’s former pastors, Mark Collins, returned to help with the service, and told The L.A. Times that the church had reached out to the gunman’s family, saying that they would be praying for them: “Our hearts and prayers go out to his family.” Police say that gunman turned a gun on himself after being shot by a neighbor who pursued him following the church shooting.

For now, the church building itself has been turned into a memorial—with the entire inside painted white, and all of the furniture replaced with 25 white chairs and single rose, in remembrance of the victims.

The pastor told those gathered, “I want everyone that walks in there to know that the people who died lived for their Lord and savior, and would want them to live as well.”

Amazon Is Making a Lord of the Rings Prequel Series