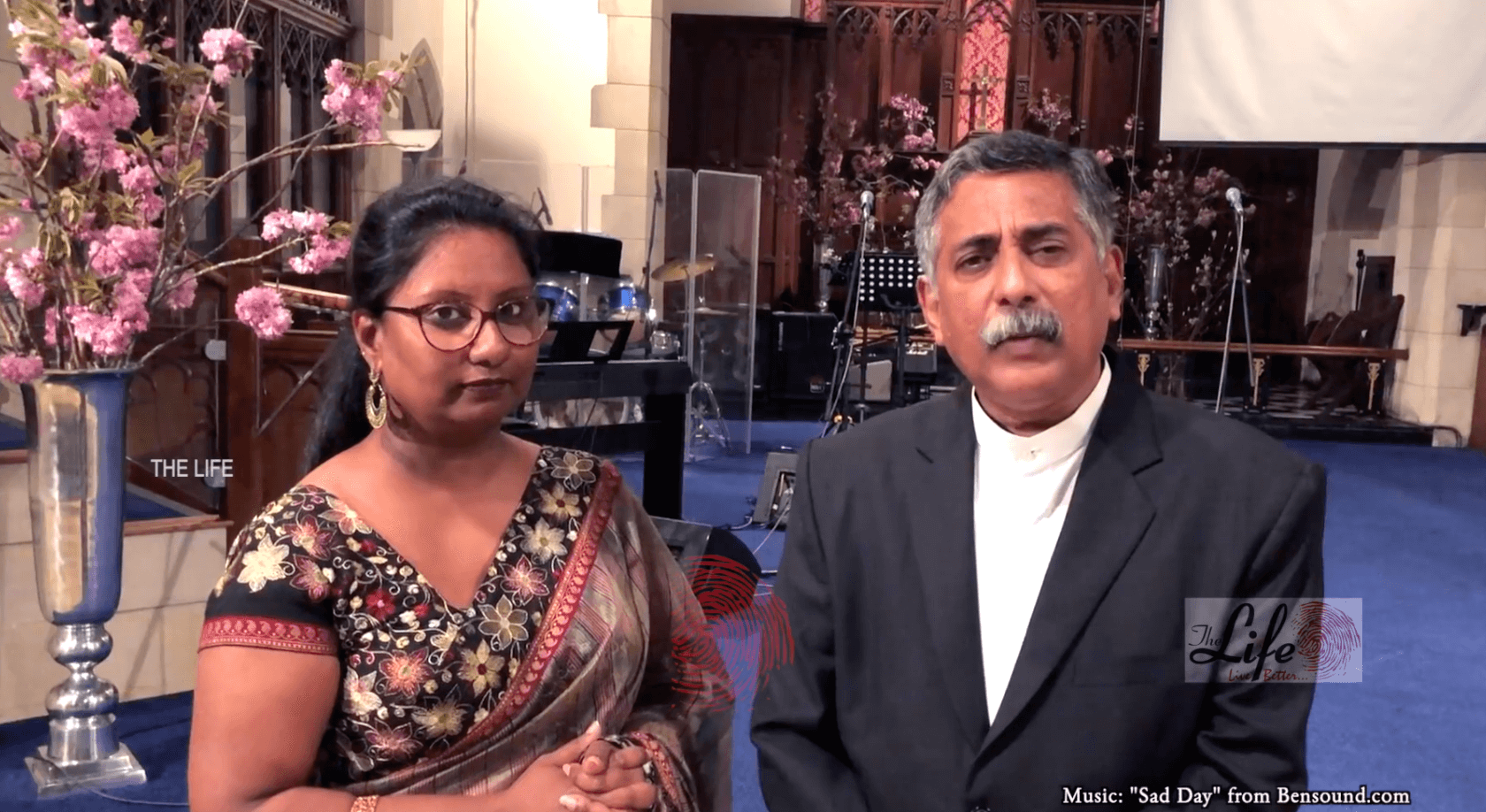 Zion Church in Sri Lanka was hit hard by the wave of terrorist attacks that racked the country on Easter weekend and more than 250 dead. The church lost 28 members itself when a man detonated an explosive backpack outside of the sanctuary.

And yet, even in the face of this terrible tragedy, Zion Church’s pastor, Roshan Mahesan, says he forgives the suicide bombers responsible for the Easter Sunday attacks. (H/T Faithwire)

In a video, Pastor Roshan said: “We are hurt. We are angry also, but still, as the senior pastor of Zion Church Batticaloa, the whole congregation and every family affected, we say to the suicide bomber, and also to the group that sent the suicide bomber, that we love you and we forgive you — no matter what you have done to us, we love you, because we believe in the Lord Jesus Christ.”

Police are currently hunting more than 140 suspects in connection with the attacks. The death tolls have been reported to be lower than initially stated. Once thought to be higher than 300, authorities say the number is now “about 253.”

Christians in Sri Lanka have been advised to stay indoors this weekend, as it’s possible the threats may be ongoing.

Taylor Swift Has Unleashed a New Winking, Self-Focused Pop Song Upon the Earth