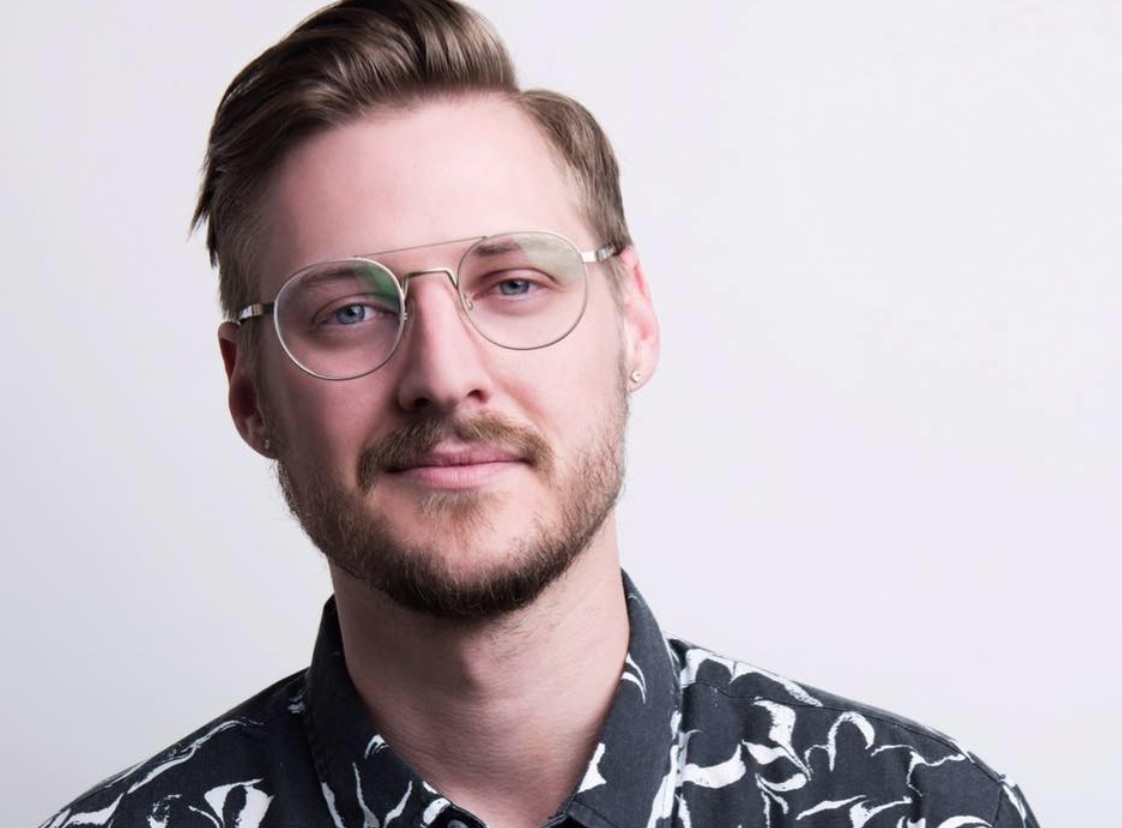 This afternoon, Harvest Christian Fellowship senior pastor Greg Laurie took to Facebook to inform followers that Jarrid Wilson, an associate pastor at the church, had died by suicide.

As Laurie explained in the post, which is embedded below, “Jarrid is survived by his wife, Juli, his two sons, Finch and Denham, his mother, father, and siblings.”

He explained that, “Jarrid also repeatedly dealt with depression and was very open about his ongoing struggles. He wanted to especially help those who were dealing with suicidal thoughts.”

Along with being a pastor, father and husband, Wilson was the author of several books and contributed to numerous outlets over the years, including RELEVANTmagazine.com.

Along with his wife Juli, Jarrid founded an organization called “Anthem of Hope,” which is dedicated to helping people dealing with depression and suicidal thoughts.

In his post, Laurie wrote, “At times like this, we must remember that as Christians, we do not live on explanations but on promises. We fall back on what we do know, not on what we don’t know. We do know that Jarrid put his faith in Jesus Christ and we also know that he is in Heaven now.”

If you or anyone you know is suffering from depression or suicidal thoughts, know there is help. Please call the National Suicide Prevention Lifeline at 1-800-273-TALK (8255). There are people waiting to talk and help.

Life Lessons for Making an Impact