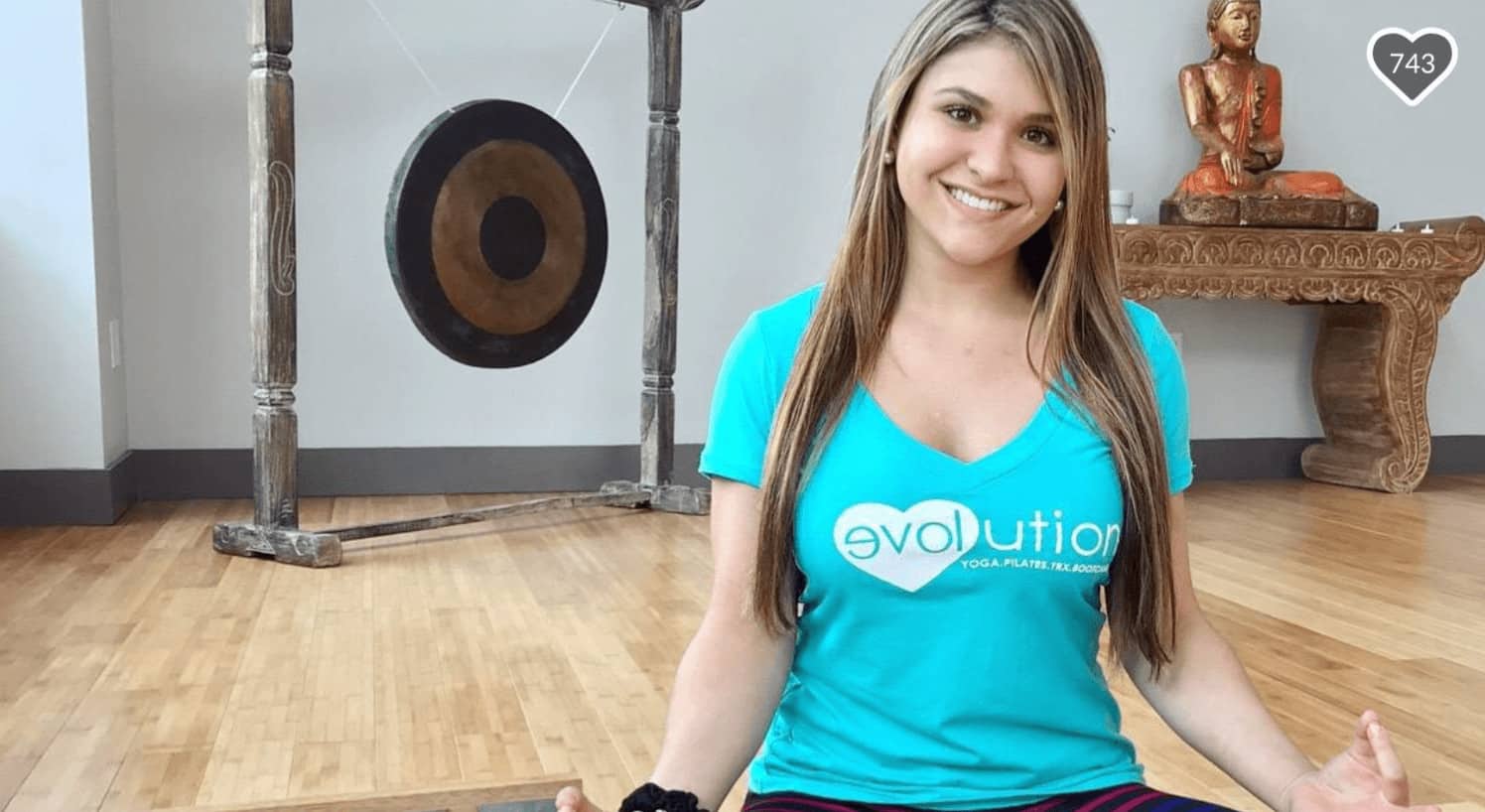 Sydney Aiello, a survivor of the mass shooting at Marjory Stoneman Douglas High School last year, took her own life Friday. She was 19. Her mother told CBS Miami that Sydney struggled with survivor’s guilt and was diagnosed with post-traumatic stress disorder in 2018.

Cara Aiello, Sydney’s mother, also told CBS her daughter was having trouble attending college classes because she was afraid to be in the classroom. Meadow Pollack, one of the students killed in the Parkland shooting, was a close friend of Sydney’s.

A little more than a year after this photo was taken, both are gone.

In February, Meadow was killed in the Parkland shooting. This week, Sydney took her own life.

Please consider donating to her family to help cover some of the funeral costs. https://t.co/qxeUeFLhx1 pic.twitter.com/xSnMPAU0bD

Beautiful Sydney with such a bright future was taken from us way too soon. My friend’s sister and someone dear to Meadow.

Any help for the family to cover funeral expenses would be appreciated.

Ryan Petty, whose daughter Alaina was also killed in the shooting, worries more survivors will try to take their lives. He’s focusing his efforts in the wake of the tragedy to suicide prevention. “It breaks my heart we’ve lost yet another student from Stoneman Douglas,” he told CBS. “My advice to parents is to ask questions. Don’t wait.”

Why I Started Deleting My Old Tweets