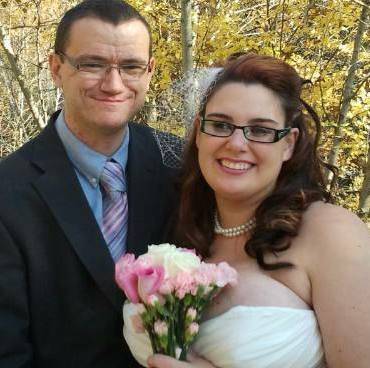 Stephen and Alysha McLaughlin are grown adults capable of making sound decisions, so they decided to create a website called namemydaughter.com—which is exactly what it sounds like—and post that website to Reddit. Yes, this couple took to the Internet to find a name for their new girl, and it went about as well as you might expect. The Internet weighed in, and they have chosen Cthulhu All-Spark.

Cthulhu, as you may know, is H.P. Lovecraft’s fictional “old god” who plagues our world with nightmares until his dark reign can be re-established. You can see his charming likeness here. The All-Spark is something from the Transformers franchise, and who can even remember what it was used for. Together, they are the name of a young girl who will go through life saddled with both that name and the knowledge that her parents left her name in the hands of millions of strangers. 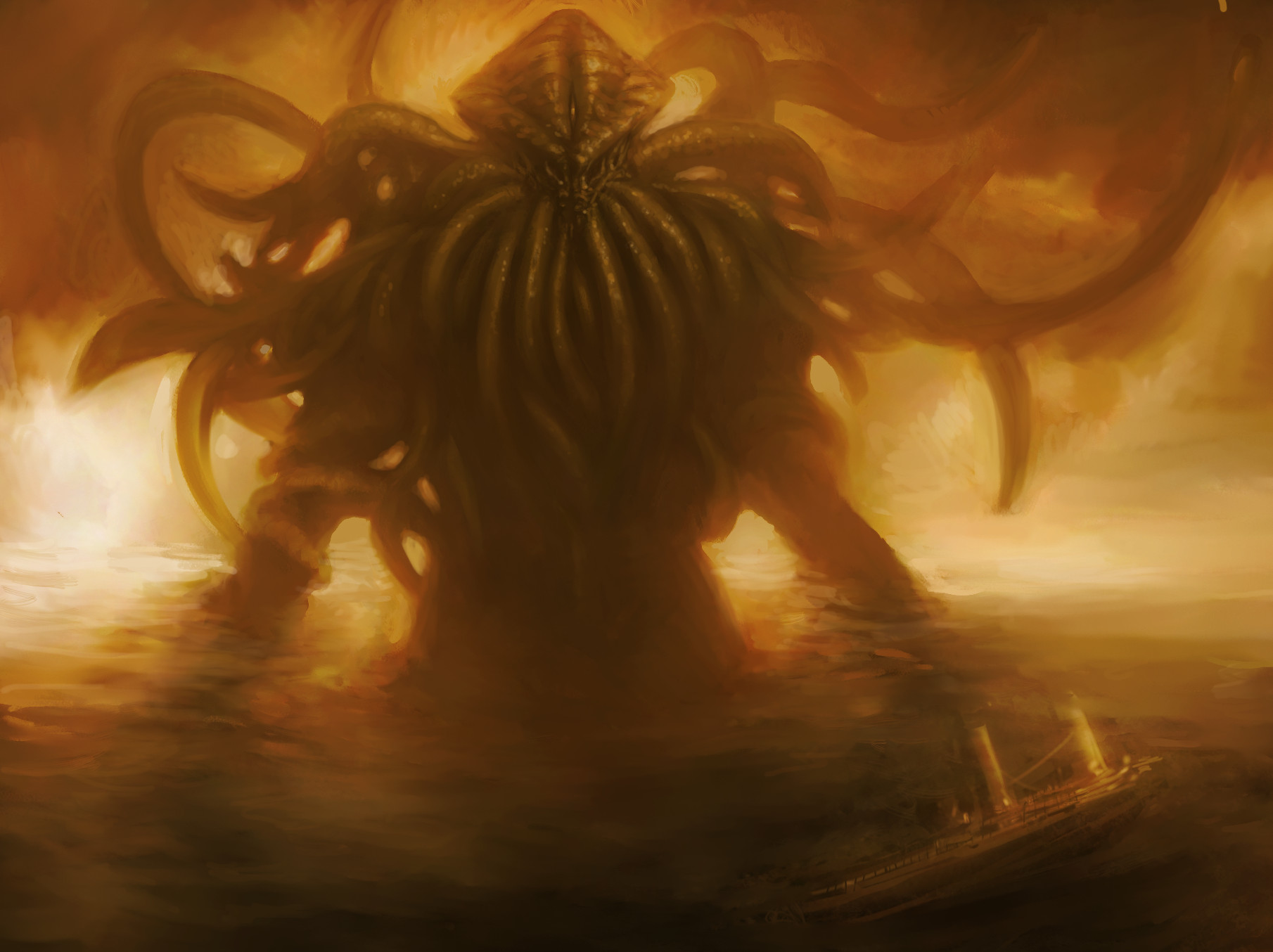 Or, it would have been, had her parents not taken stock of the situation and thought better of it. They’re going with Amelia Savannah Joy instead, which is actually very pretty and makes you wonder why they even needed this competition in the first place. In any case, Cthulhu will be might displeased if he hears of this, so let’s keep this one quiet …

Faith and Science Intersect in ‘Cosmos’

XBox Uses Nas to Get Into TV Game