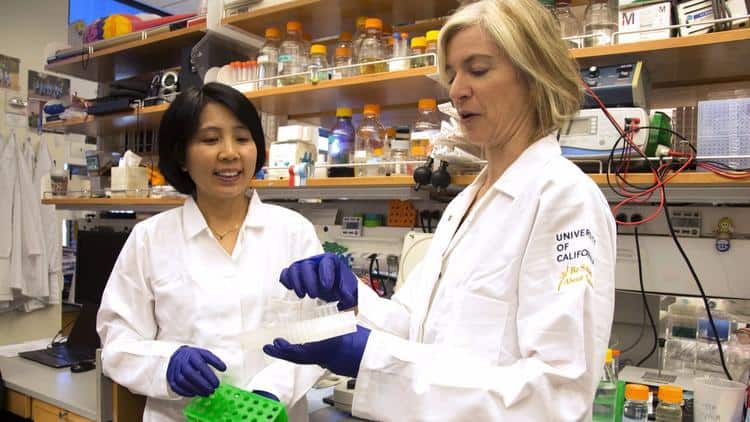 Yesterday, a panel of the National Academy of Sciences and the National Academy of Medicine—the nation’s most prestigious source of science policy advice—recommended that “germ-line modification” of human babies should be legally allowed, as the MIT Technology Review puts it, “in certain narrow circumstances to prevent the birth of children with serious diseases.”

Genetically modified children—or “designer babies,” as they’re often called— use what the Review calls “a powerful and precise technology for editing DNA” called CRISPR. By applying this to human embryos, sperm or eggs, scientists can manipulate the genetic constitution of children. It’s something like DNA version of cutting and pasting.

This panel thinks this kind of DNA editing should be allowable when it represents the only option for “preventing a serious disease or condition.” Here’s an example from the Review:

For instance, a couple who each suffers from beta thalassemia might only have healthy children free from the inherited blood disorder if they were able to produce embryos in which the genetic defect was corrected using gene editing. The report acknowledges that such circumstances might be exceedingly rare.

Still, this kind of genetic engineering of human babies would take many years before experts think it can be considered safe.

Critics of genetic modification in humans fear such a move would start something of a slippery slope leading to “designer” babies—parents could basically pick eye color, size and maybe even personality traits.

“Heritable germline genome editing trials must be approached with caution, but caution does not mean that they must be prohibited,” according to the report, as cited in the Review.

They went on to say that even the most optimistic experts think the line between “avoiding serious disease” and “enhancement” is blurry at best.

Altering genes is illegal in the United States and part of Europe, so the panel’s new recommendation could be the beginning of a political fight that would likely see loud opposition from Christians and other religious groups.

In 2015, the Department of Health and Human Services forbid the Food and Drug Administration from funding any research proposals that would try to create genetically modified children. That law gets renewed regularly and the debate would likely go to Congress then.