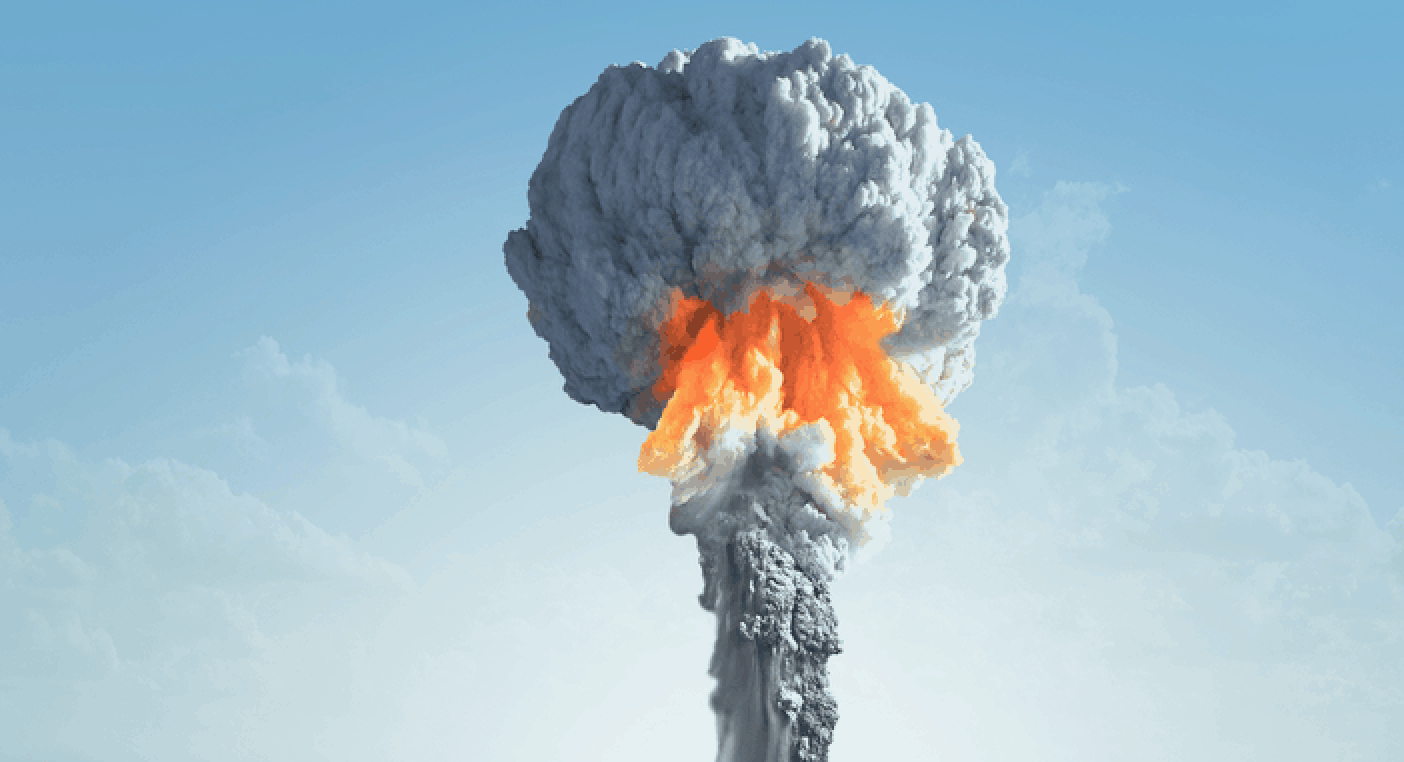 In case there were still any doubts about how serious this whole fake news trend has gotten, this weekend, it sparked threats of a real nuclear war. Pakistan Defense Minister Khawaja Asif apparently came across a headline that said, “Israeli Defense Minister: If Pakistan send ground troops to Syria on any pretext, we will destroy this country with a nuclear attack”. The story from “AWDNews” was completely fabricated and the quotes were just made up. Like most fake news stories, it wasn’t based on any real events of facts, but is a work of complete fiction meant to fool readers in order to generate clicks and social media shares.

A country’s defense minister tweeting a “reminder” to another country that they have nuclear weapons in response to a perceived provocation is a really, really big deal.

It didn’t take long for Israel’s own Ministry of Defense to respond—on Twitter, of course. Tweeting directly too @KhawajaMAsif, they wrote, “The statement attributed to fmr Def Min Yaalon re Pakistan was never said” and “reports referred to by the Pakistani Def Min are entirely false.”

Thankfully, Asif seemed to have gotten the message, tweeting, “Our nuclear prgrm is only a deterrence to protect our freedom.We desire to coexist in peace, both in our region & beyond.”

Still, the fact that two nuclear powers took to Twitter after being set off by a fake news story is concerning and serves as a reminder of the real dangers associated with made-up “news.”

Chris Pratt After Donating $500K to Teen Center: ‘Be the Instrument God Uses to Bless Your Community’