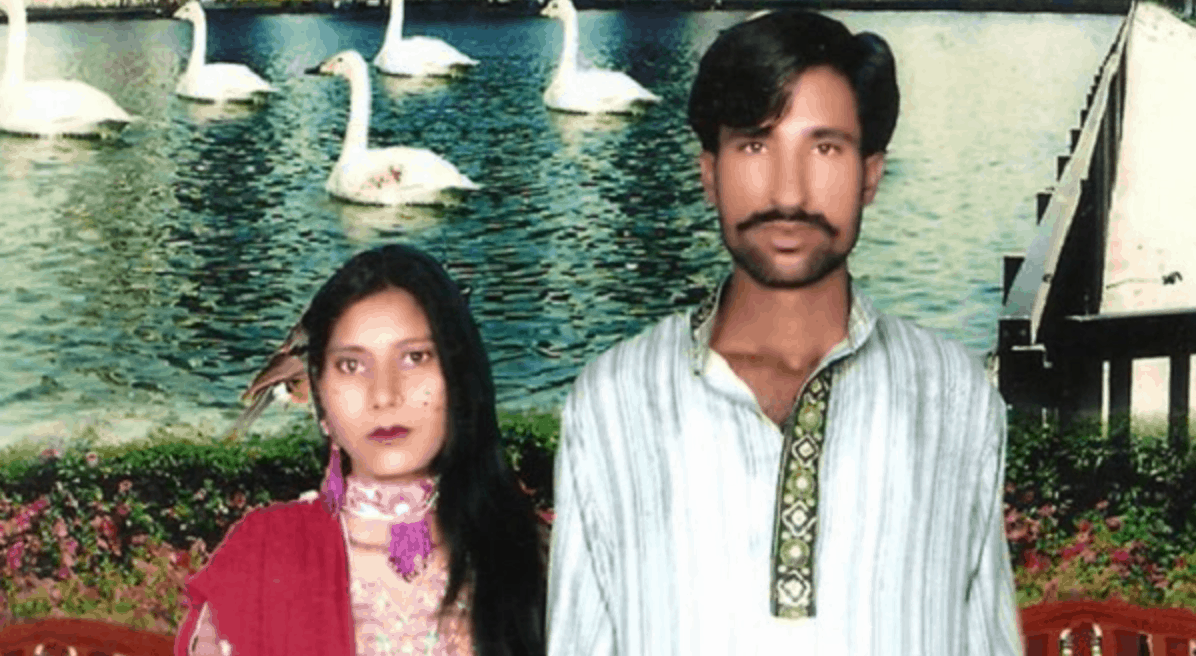 Five men in Pakistan have been sentenced to death for burning a Christian couple alive back in November 2014. The couple was attacked by a mob of 600 people and then thrown into a kiln after burning a few pages of the Qur’an.

The wife, Shama Bibi, was three months pregnant at the time and apparently had a father who had used verses from the Qur’an to perform black magic. This is reportedly why she burned some of the pages and threw them into the garbage outside of her home.

Shama Bibi and her husband Shahzad Masih originally went to the kiln’s owner to resolve the matter. The man assured them nothing would happen but forced the couple to work as bonded laborers because of an outstanding debt they held with him. Only two days later, the mob came and threw Shama Bibi and Shahzad Masih in the kiln.

The event created enough national outrage to move the case to the anti-terrorism court where 50 people were charged for, “the use or threat of action …to coerce and intimidate or overawe the Government or the public …or create a sense of fear or insecurity in society.”

Christianity Today quoted Riaz Anjum from the Voice Society saying, “Although several of the suspects were acquitted after statements by Shahzad’s brothers, still five have received the punishment of death, which is an extraordinary step by the court.”

So, Your Life Plans Took A Detour. Now What?

Chick-fil-A Is Rolling Out Another Food Truck