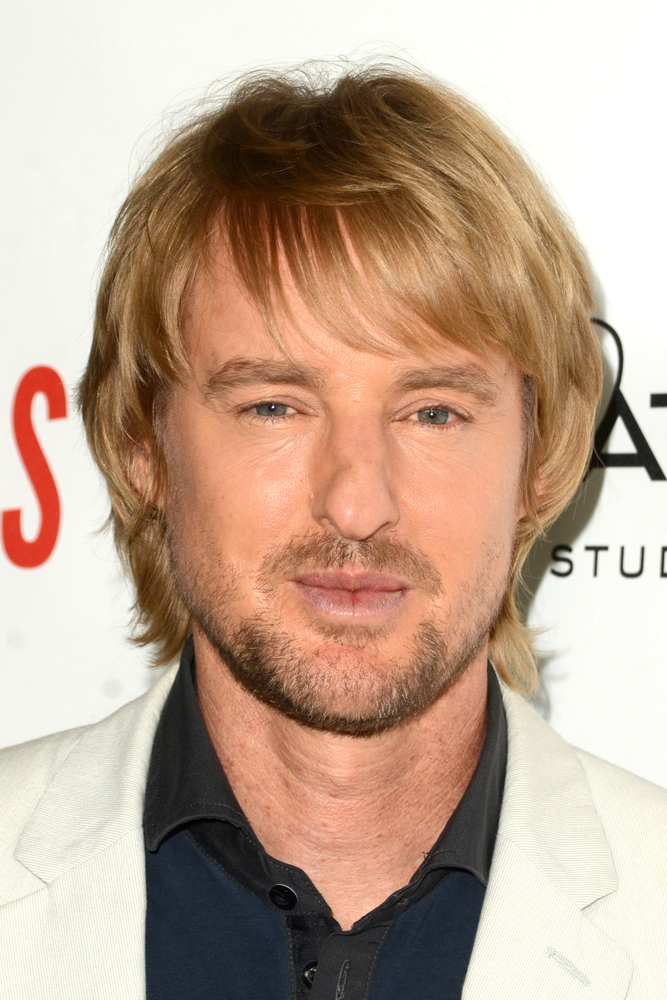 Here’s some news on the theological-comedy front: Owen Wilson and Daniel Radcliffe are about to play the parts of God and an angel on a new TBS show.

It’s a Good Place-ish take on the workplace comedy, with Wison’s God character delegating his more godlike duties to Craig (Radcliffe’s angel). And reportedly, Craig has to handle little things like the pending destruction of Earth.

The show, called Miracle Workers, will be an anthology series (each episode is a self-contained story, often with a whole different cast of characters. Think The Twilight Zone). It’s executive produced by Lorne Michaels and Simon Rich. The Wilson-Radcliffe duo is set to run for first seven episodes.

TV Exec: There Could Be a Future for ‘How I Met Your Mother’