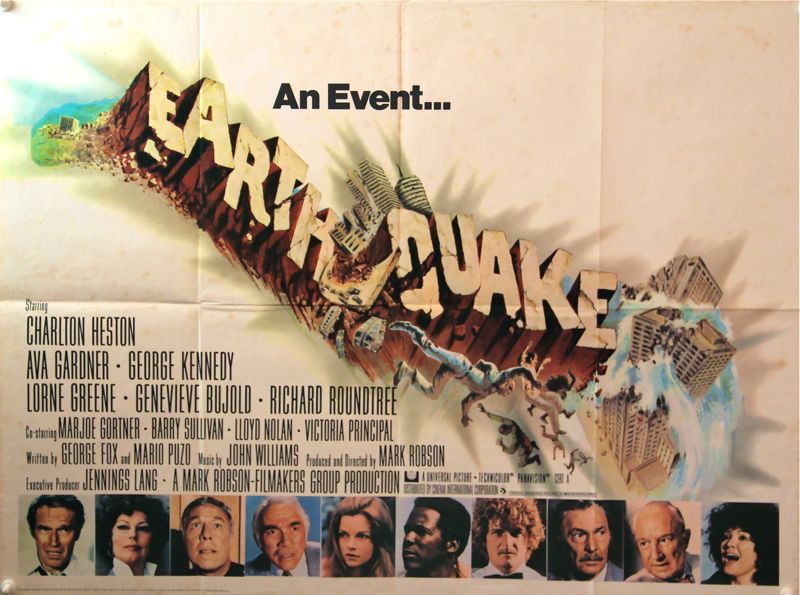 That’s right: The Sooner State had more than 70 earthquakes in the past week. More than 70. So far, no one has reported significant damage, though all of these occurrences are raising fears among experts that a major earthquake is building. And while this looks (obviously) like some kind of post-apocalyptic scenario, apparently Oklahoma is used to getting an unruly number of quakes: In 2014, Oklahoma recorded around 5,415 earthquakes, and stats for 2015 are still coming together—but the number is likely higher. Which is terrifying.