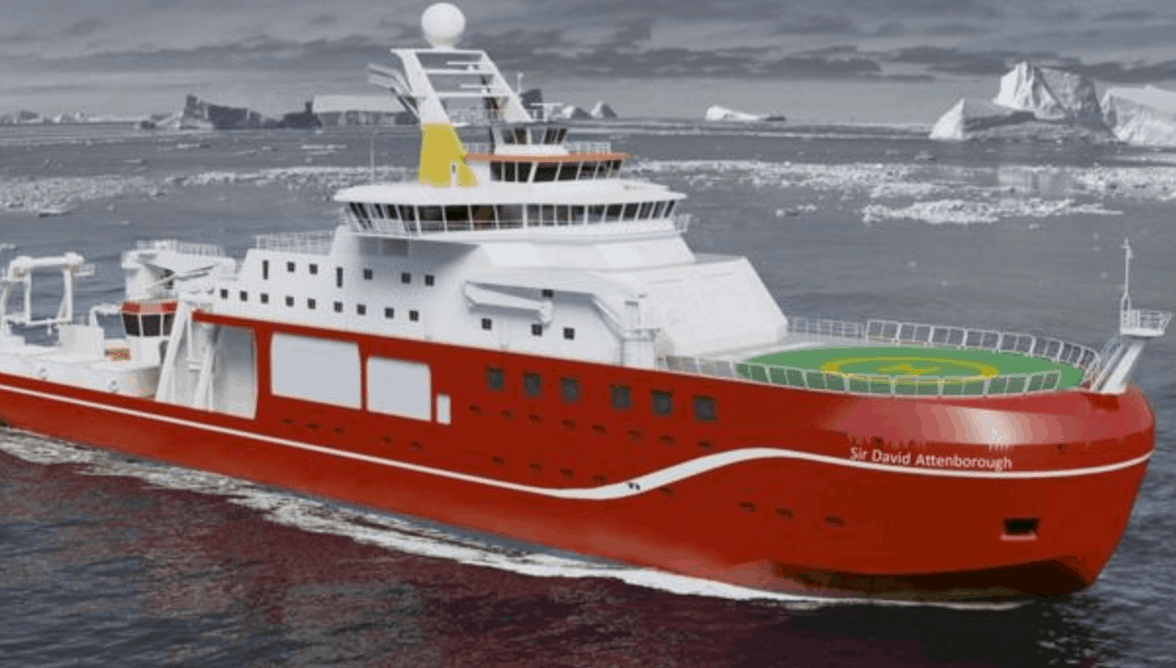 What C.S. Lewis Teaches Us About Losing Faith and Finding It Again

Democracy is under attack, people. Officials in the U.K. have decided to outright ignore the will of the people, and name a new arctic research vessel after an internationally renowned scientist, instead of the name selected by the democratic process via an online poll: Boaty McBoatface.

The distinguished and creative name was far and away the most popular choice of an online survey, which the government arm asked the public to vote in. Despite that, the tyrannical forces of the crown decided that the people’s voice just didn’t matter.

In a statement, the country’s science minister said, “The public provided some truly inspirational and creative names, and while it was a difficult decision I’m delighted that our state-of-the-art polar research ship will be named after one of the nation’s most cherished broadcasters and natural scientists.”

In a failed attempt to appease the masses that they willfully ignored, officials will name a small research submarine onboard the ship “Boaty McBoatface.” We should issue a reminder here: The sub is neither a boat nor the mighty vessel that the good people of Britain agreed to vote on when they exercised their democratic right.

This is an outrage. Obviously, people are not handling this well: