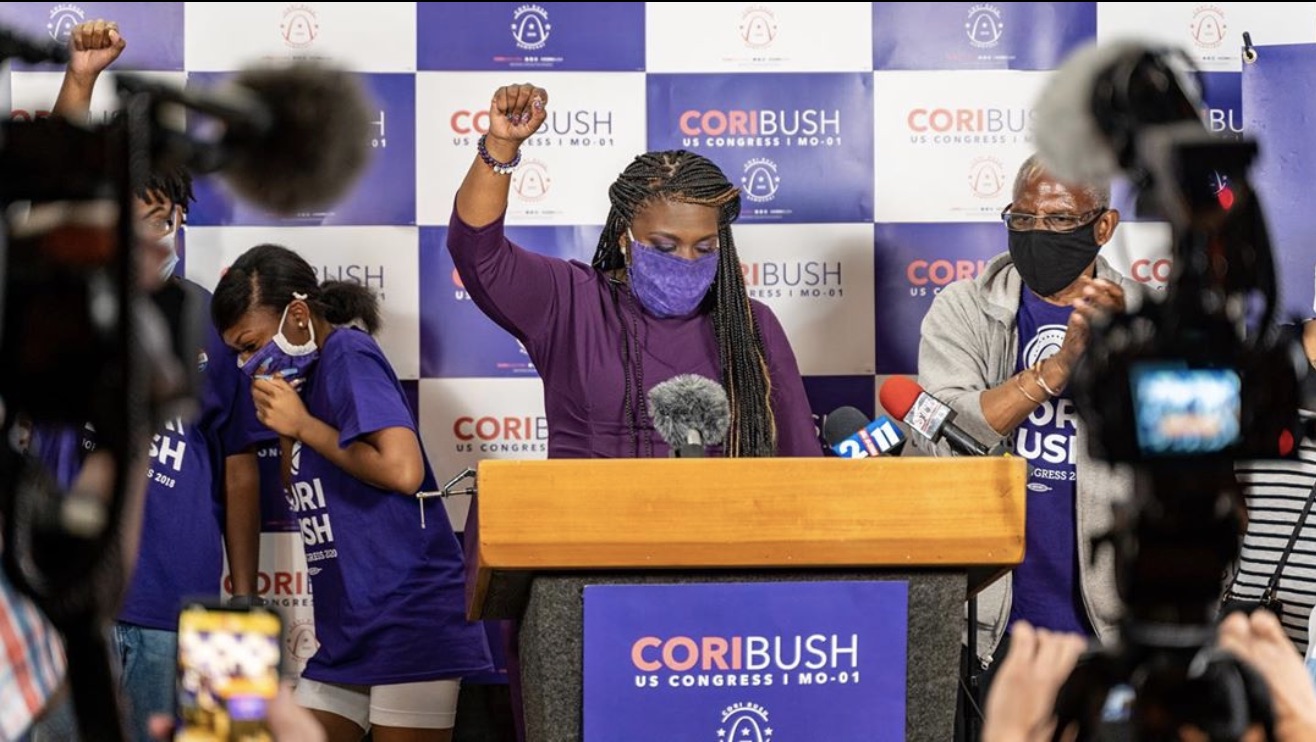 Quarantine Can Turn You Into a Social Media Addict. Don’t Let It.

If you watched Netflix’s Knock Down the House documentary that followed a group of women running for office, you met Cori Bush — a single mom, nurse and ordained minister who rose to prominence as a leader in the protests in Ferguson that followed the police killing of Mike Brown. Her 2018 bid to oust longtime Representative William Lacy Clay Jr. was unsuccessful and demonstrated the challenges political outsiders face when they take on establishment figures. But the movie, which also followed the stunning victory of Rep. Alexandria Ocasio-Cortez, raised Bush’s profile and she tried again this year. On Tuesday night, Bush claimed a stunning victory, toppling one of the longest-running Democratic dynasties in the country in an upset that will send shockwaves through Washington D.C.

Bush has no political experience or wealth and, if she wins in November, will be the first Black woman to represent Missouri in Congress. She ran on a campaign of racial equality and advanced a series of progressive policies like criminal justice reform, Medicare For All and boosting the minimum wage to $15.

“Tonight, Missouri’s 1st District has decided that an incremental approach isn’t going to work any longer,” Bush told supporters at a news conference. “We decided that we the people have the answers, and we will lead from the front lines.”

Bush was pastor of Kingdom Embassy International in St. Louis when she first got involved in activism and started the Ferguson chapter of the Southern Christian Leadership Conference — the organization first led by Dr. Martin Luther King Jr. She’s another sign that while the Religious Left may not have the numbers, organization or money of its rightwing counterpart, its members are committed to making their voices heard.

The New York Attorney General Is Suing to Dissolve the NRA, Citing Years of Illegal Fraud