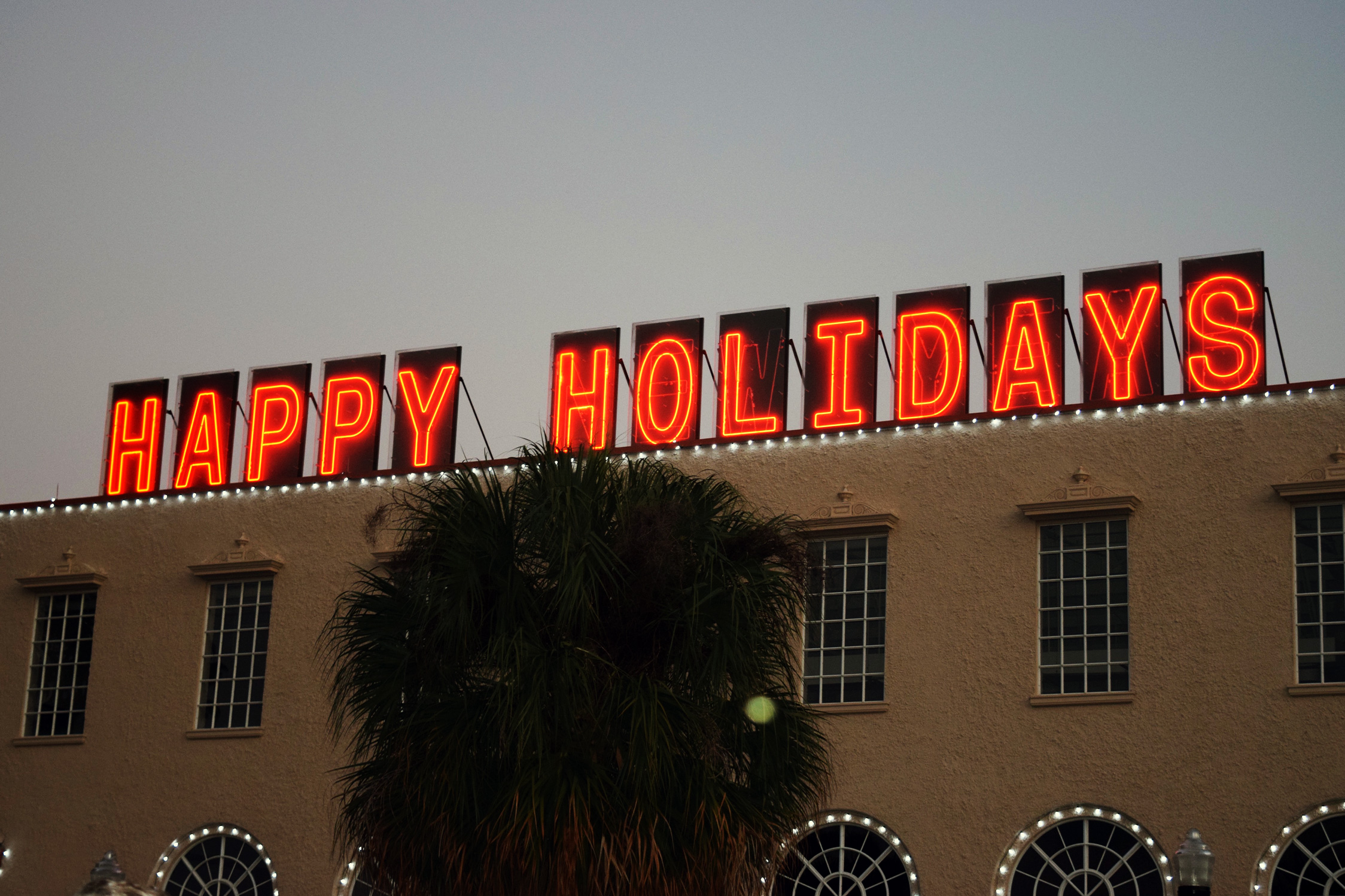 It happens every year.

A war is declared. Retail stores, websites and even coffee chains become the subject of boycotts, viral video campaigns and, yes, even “naughty lists,” for failing adequately to promote a Christian holiday. Some people perceive this as not simply an oversight on behalf of retailers, but an act of war.

The problem is, only one side is interested in fighting it. And a one-sided fight isn’t a war. It’s an attack.

In the Christian tradition, Christmas is the celebration of the birth of Jesus Christ. It’s the day we remember that the heavenly King wasn’t born into opulence in a mighty castle, but in an old barn to a mother, who just months before, was an unwed pregnant teen.

It’s the culmination of Advent—a tradition in which we remind ourselves what it’s like to wait on something. Contrary to our on-demand culture, Advent is a season when Christians reflect on coming promises. It’s a reminder that earthly wealth looks different than heavenly value. It’s about God coming to man.

In the modern cultural tradition, however, Christmas has become about consumption. This season kicks off not with the Advent calendar, but with a holiday (Black Friday) dedicated to shopping.

In the consumer tradition, it’s about sales, marketing and acquiring more stuff. They may share spots on the calendar, but these aren’t really the same holidays at all.

“The War on Christmas” is predicated on the idea that mainstream, American culture (in this case, American consumer culture) should mirror Christian values. But the reality is these values are in conflict with each other, regardless of whether we receive a catalog in the mail says “Merry Christmas” or “Happy Holidays.”

Many “War on Christmas” advocates demand that retailers use the term “Christmas” in their marketing and sales material. The argument is that by keeping the term “Christ” associated with the event (even if it’s in the form of selling discounted tires), then we are somehow honoring His name and properly reflecting on His birth.

But Christ never wanted a brand. He didn’t ask us to use His name to sell stuff. He didn’t even ask us to celebrate His birthday.

The Christmas story isn’t about elevating the idea of Jesus to a place where it is seen on the cover of catalogs and the front of coffee mugs. No, the Christmas story is about God lowering—the theological term is “divine condescension”—Himself to our level and becoming a person who is relatable and knowable. It wasn’t about making Him a cultural icon; it was about Him becoming an individual we can have a relationship with.

What Christians celebrate at Christmas time and what culture celebrates are increasingly two different things. So why should they be called by the same name?

Giving gifts to the people we love is fun. And many of the traditions we associate with the Christmas are pretty harmless. But conflating our cultural idea of Christmas with the Bible’s story of Jesus’ birth becomes problematic if we forget what Jesus was really all about.

Christ Out of Christmas

There is a real danger that one day we will have taken “the Christ out of Christmas.” But that won’t happen when people stop saying “Merry Christmas” in favor of “Happy Holidays” or “Season’s Greetings.”

Christ is “taken out of” Christmas when we forget what His birth—and His life—were all about.

It was about caring for the poor. Giving things away instead of trying to accumulate more. It was about loving our neighbors (even ones who don’t believe like we do and aren’t comfortable recognizing another religion’s holiday) as ourselves.

It was about going to other people’s level, instead of expecting them to come to ours.

There is a real war on Christmas. But it won’t play out in advertising, marketing materials or on fast-food marquees. The real war on Christmas happens in each of us when we try to reconcile the values of a consumer-driven culture with the birth of a Savior who wants us to let go of the things of this world.

And that’s the war we must keep on fighting.

Overcoming Tribalism Is About More Than Just Getting Along