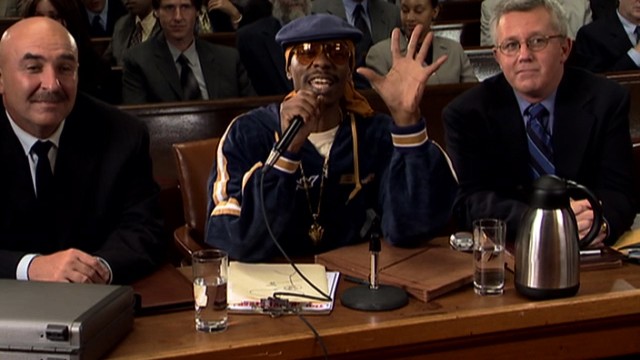 The Hillary Clinton email scandal has been going on basically forever—but the circumstances surrounding it aren’t getting less fishy. Bryan Pagliano, who worked with Clinton’s 2008 presidential campaign, is the guy who set up one of the infamous email servers for Clinton while she was the U.S. secretary of state. Yesterday, the Washington Post reported that Pagliano is being summoned to a deposition as part of a lawsuit related to the forever-going email scandal. But he’s not going—choosing rather to plead the fifth.

As anyone who watched the The Chappelle Show knows, the fifth is a constitutional privilege that allows a witness to decline to answer questions that might be self-incriminating. In other words, Pagliano appears to think that what he knows about the email scandal could get him in trouble.

This won’t be the first time, either. Last summer, Pagliano also declined to appear before a House panel investigating the 2012 Benghazi attacks in Libya. So, yeah.

Fear Isn’t an Excuse Not to Act

The Government Is Finally Taking Steps Against ‘Payday’ Lending