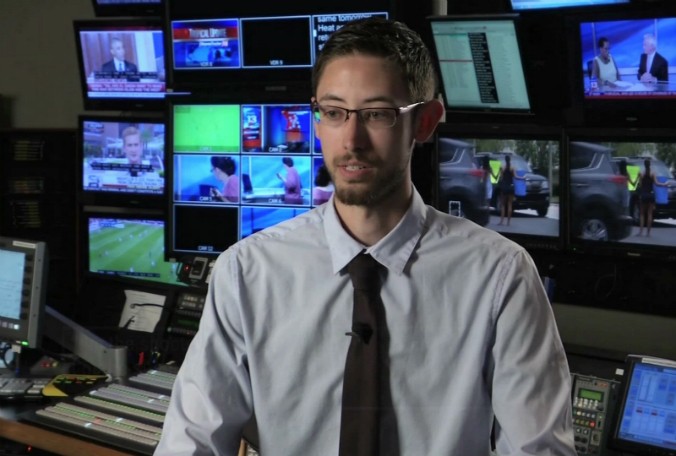 Several sources are reporting that Omar Mateen, the shooter who killed at least 49 people and injured about 50 more Sunday morning, actually called the News 13 TV station—in the middle of the shooting.

Matthew Gentili, who works at the station, says he answered one of the many phone calls about the shooting when Mateen himself called.

“I will never forget the words he said to me,” he told his own station. “I answered the phone as I always do: ‘News 13, this is Matt.’ And on the other end, I heard, ‘Do you know about the shooting?’”

According to Gentili, the caller spoke in Arabic for a while. The Daily Beast reports that an editor at the station traced the number Mateen (but the FBI hasn’t officially confirmed it).