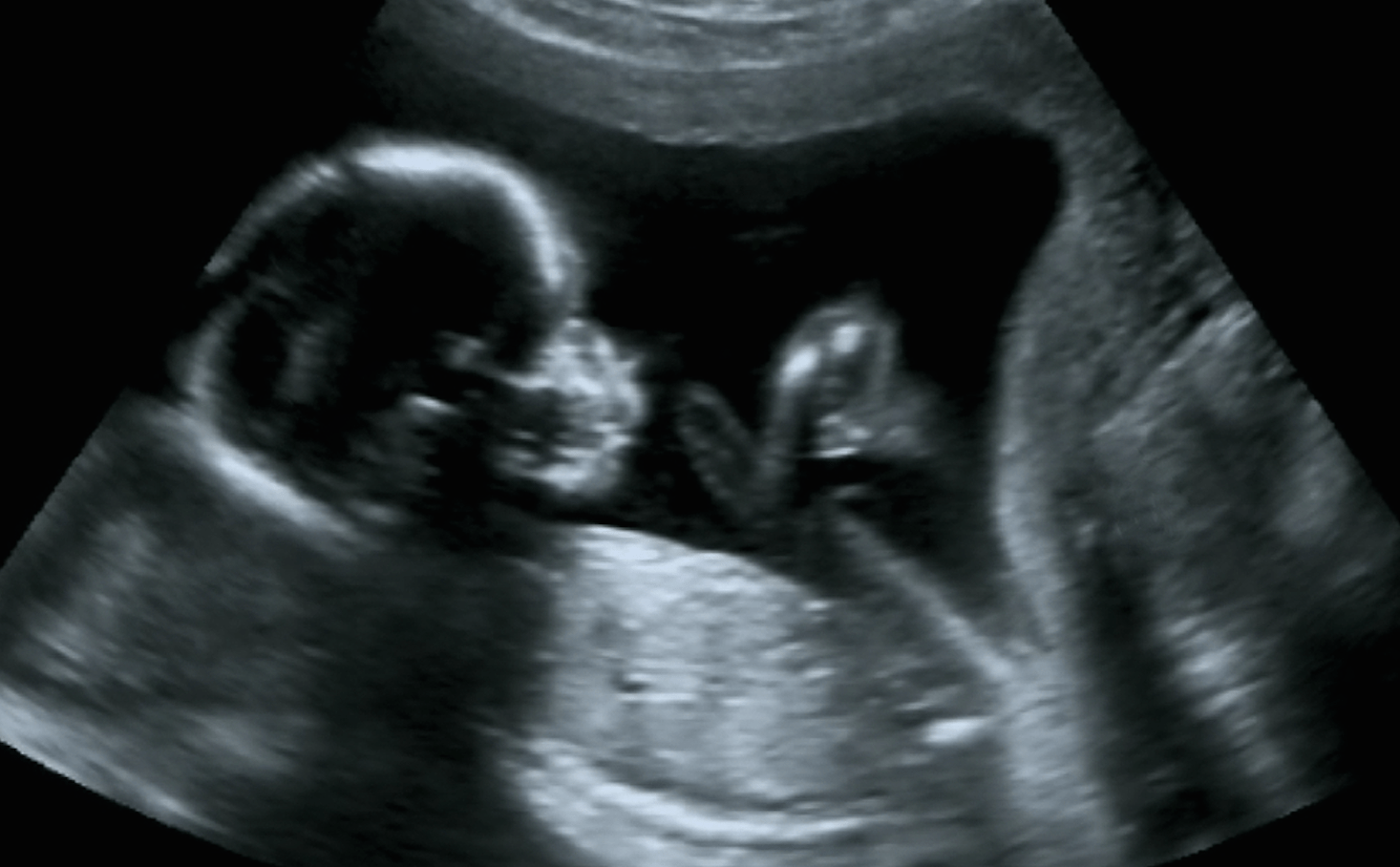 UPDATE: The governor of Oklahoma vetoed a controversial bill that would make abortions a felony, according to the Washington Post. In a statement, the pro-life Mary Fallin said: “The bill is so ambiguous and so vague that doctors cannot be certain what medical circumstances would be considered ‘necessary to preserve the life of the mother’.”

Before Fallin vetoed the legislation, we reported that lawmakers in the state passed a new bill that would make performing an abortion a felony. The only exception, would be in cases where the mother’s life is in danger. Anyone found guilty under the new proposed law could spend three years in prison.

If Fallin had signed the bill, it would’ve sparked an inevitable legal battle challenging the Supreme Court’s protection of abortion rights under Roe v. Wade.

Traditionally, states have been able to pass laws that prevent or limit access to abortions after the point of “viability,” currently thought to be as young as around 22 weeks. It’s the point at which the babies could survive outside of the mother’s womb. However, the Supreme Court’s decision in the case of Roe v. Wade indicates that the government can’t put an “undue burden” on abortion access up to that point.

Since I believe life begins at conception, it should be protected, and I believe it’s a core function of state government to defend that life from the beginning of conception.