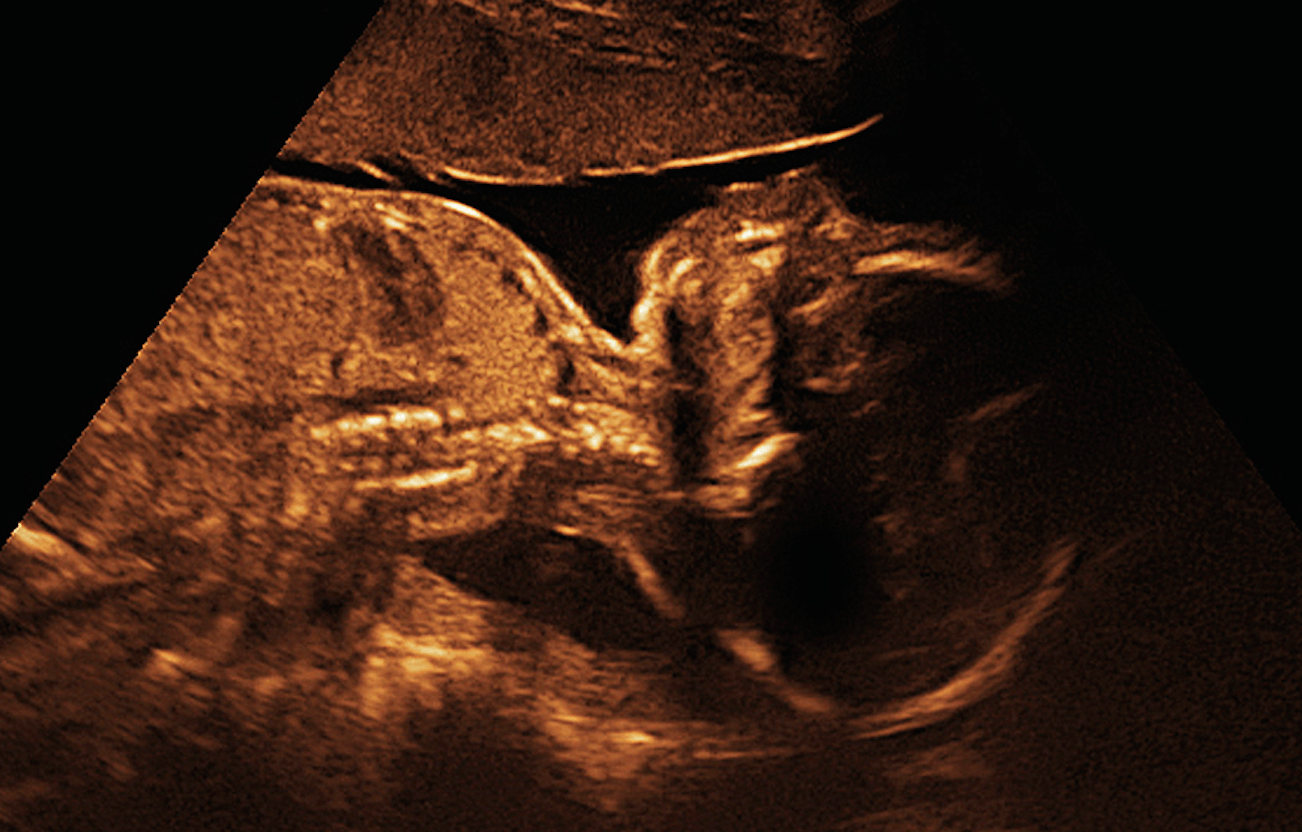 Lawmakers in Ohio have officially passed what’s known as the “heartbeat bill.” The law makes it illegal to perform an abortion if a fetal heartbeat can be detected by doctors. In most cases, that’s at about the six week mark in a pregnancy. It is the most strict abortion restriction in the country, and as the Democratic Women’s Caucus Chair Kathy DiCristofaro told reporters, it does not include exceptions in cases of rape or incest.

Doctors who do not check for a heartbeat before performing an abortion could face a year in prison.

Do You Even Lift (Your Name on High), Bro?