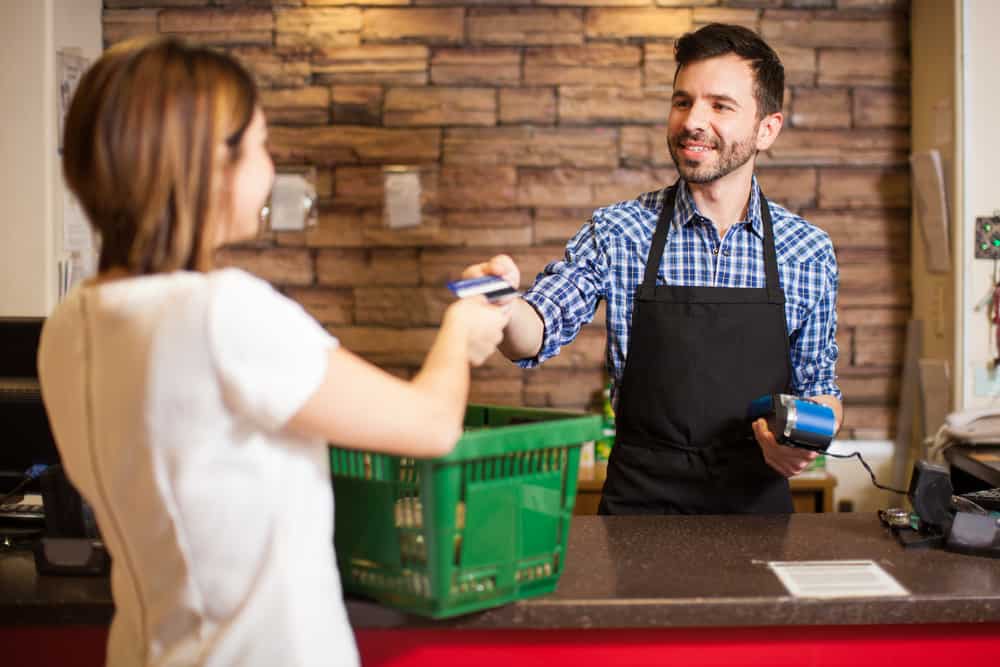 According to Fast Company, only about 10 percent of all shopping is done online. That doesn’t seem like very much, and that’s what two former Google employees are out to change. Paul McDonald and Ashwath Rajan are launching a new concept called “Bodega”—unmanned pantry boxes set up at central locations stocked with nonperishables you would normally pick up at a convenience store. These boxes are unlocked and the items are paid for via app, so there’s no “employees” and very little overhead.

“The vision here is much bigger than the box itself,” McDonald told Fast Company. “Eventually, centralized shopping locations won’t be necessary, because there will be 100,000 Bodegas spread out, with one always 100 feet away from you.”

So, there’s your glimpse at the future: One in which local business is unnecessary, human interaction is outdated and small businesses are competing with a box. Fast Company explains the idea:

For the past 10 months, the pair has been testing out the concept at 30 locations in the Bay Area ranging from apartment lobbies to dorms to offices to gyms. The idea is to preempt what people might need, then use machine learning to constantly reassess the 100 most-needed items in that community. In a sorority house, for instance, young women might regularly purchase pretzels, makeup remover, and tampons. Meanwhile, in an apartment block, residents might regularly buy toilet paper, pasta, and sugar. When an item is bought, Bodega gets a note to replace it, and regularly sends people out to restock the boxes.

Fast Company spoke with Frank Garcia, the chairman of the New York State Coalition of Hispanic Chamber of Commerce, a guy who represents thousands of actual bodegas. He took issue with both the name and the concept, saying he’d encourage communities to not allow them.

“To me, it is offensive for people who are not Hispanic to use the name ‘bodega,’ to make a quick buck,” Garcia told the site. “It’s disrespecting all the mom-and-pop bodega owners that started these businesses in the ’60s and ’70s … Real bodegas are all about human relationships within a community, having someone you know greet you and make the sandwich you like.”

Looking for Truth in the Age of Fake News