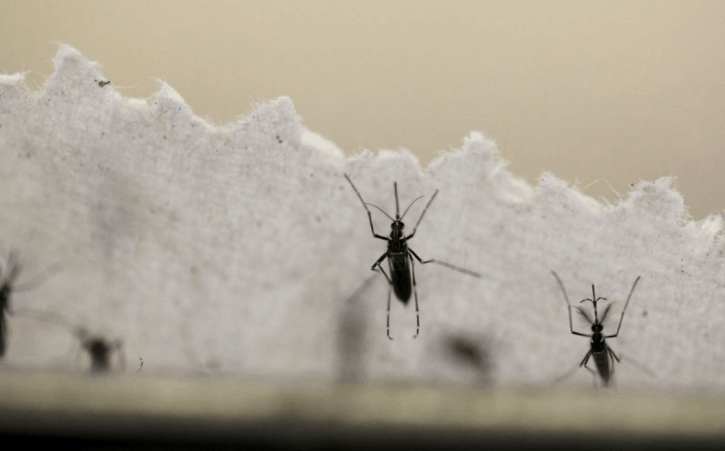 The mosquito-borne Zika virus may be even worse than we had feared. In a press conference Tuesday, director of the Centers for Disease Control and Prevention Thomas Frieden said, “there has never been a mosquito-borne virus that could cause serious birth defects on such a large scale.” That is, until now. Zika’s growing links to a wide range of birth defects and neurological disorders are worse than they originally suspected. Frieden and Anthony Fauci, director of the National Institute of Allergy and Infectious Diseases, asked for funds from Congress to help battle the virus during a briefing Thursday. There is increasingly strong evidence linking the virus to microcephaly, which can cause abnormally small heads and underdeveloped brains in newborn babies, and Guillain-Barré syndrome, a neurological condition that can cause paralysis. The Washington Post reported that the CDC’s warnings made clear that officials were working to lower expectations that the agency would be able to protect all American pregnant women. Frieden said, “There is nothing about Zika control that is quick or easy,” adding “The only thing quick is the mosquito bite that can give it to you.”