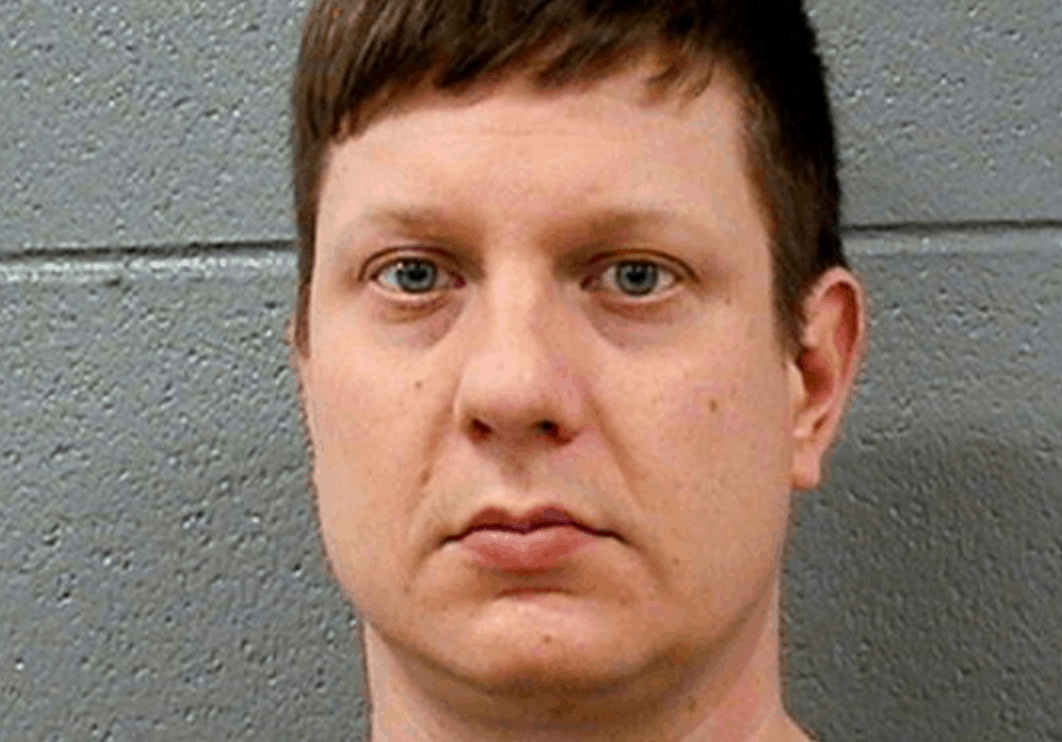 The Chicago police officer charged with murdering 17-year-old Laquan McDonald has been released on bail. Jason Van Dyke posted the $1.5 million bond after his lawyer argued to the court that he was not a flight risk. A video of the shooting shows Van Dyke shot McDonald 16 times during a confrontation last year. The release of the video has sparked outrage in the city. Van Dyke claims the shooting was in self defense, though in the video, McDonald is seen walking away from officers. Though he did have a small knife and drugs were found in the teen’s system, in the video, he does not appear to be even acknowledging officers or threaten them. The city of Chicago has reach a settlement with the family for $5 million.