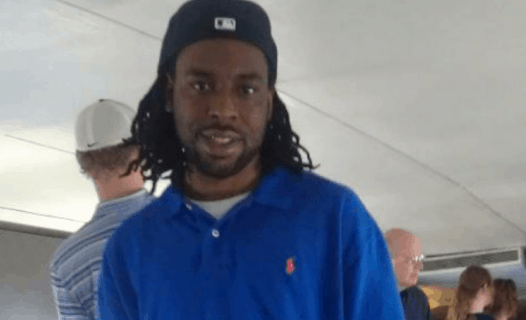 The police officer who shot and killed Philando Castile in Minnesota earlier this year was charged with second-degree manslaughter today, according to CNN. Other charges include two felony counts of “dangerous discharge of a firearm.”

“No reasonable officer—knowing, seeing and hearing what Officer Yanez did at the time—would have used deadly force under these circumstances,” Ramsey County Attorney John Choi said in a statement announcing the charges.

Jeronimo Yanez pulled over Castile for a broken taillight outside of St. Paul back in July. Castile was reaching for his idenitifcation when Yanez fired four shots into the car while Castile was still in the passenger seat.

Castile’s girlfriend, Lavish “Diamond” Reynolds, streamed live footage of the traffic stop on Facebook following the police officer’s seven rounds of gun shots, which fatally wounded Castile. Their 4-year-old daughter was in the backseat of the car. The video went viral, and drew international attention and sparked protests for weeks following Castile’s death.

Castile was also licensed to carry and communicated that to the officer. He had also been pulled over dozens of times without conflict.

When Ambition Becomes a Problem