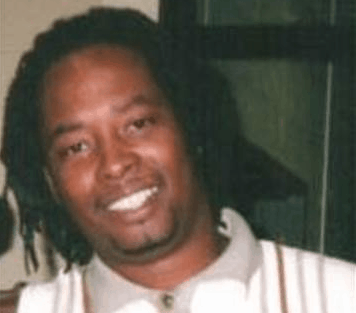 A police officer at the University of Cincinnati has been charged with murder for shooting a man named Samuel DuBose at seemingly routine traffic stop. The officer, Ray Tensing, is white, and the victim, Samuel DuBose, was black. A bodycam video of the entire incident has been made public, showing the interaction between the officer and DuBose, which at no point up to the shooting seems aggressive. After being pulled over for not having a front license plate, Dubose and the officer relatively calmly discuss why he has been pulled over for about two minutes. In the moments before Tensing shot DuBose pointblank in the head—causing his foot to slam the gas pedal after he was instantly killed—DuBose started his ignition. Local Prosecutor Joe Deters told reporters,

I’ve been doing this for over 30 years. This is the most asinine act I’ve ever seen a police officer make—totally unwarranted. People want to believe that Mr. DuBose had done something violent towards the officer—he did not. He did not at all. I feel so sorry for his family and what they lost, and I feel sorry for the community, too.”

In his police report, Tensing gave different version of events, lying by saying that he was “dragged” by Dubose’s car. He claimed he feared for his life.