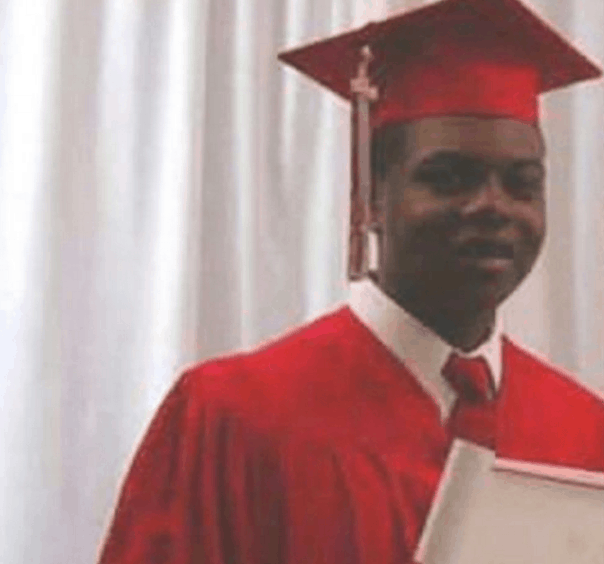 Chicago police officer Jason Van Dyke has been formally charged with first degree murder, a year after he shot 17-year-old African-American Laquan McDonald 16 times during a confrontation in a Burger King parking lot. A video of the shooting reportedly contradicted the police report, and showed that though the teen was carrying a knife, he was walking away from the officers when Van Dyke opened fire. According to a court order, the video, which has not been publicly shown, must be released by tomorrow. An autopsy revealed that the victim had PCP in his system, but the video reportedly shows him not following the officers orders by walking in another direction. Officers say he had punctured car tires with the knife. According to one witness, Van Dyke even continue to fire after the teen lay on the ground in the fetal position. The city of Chicago has offered the family a $5 million settlement.