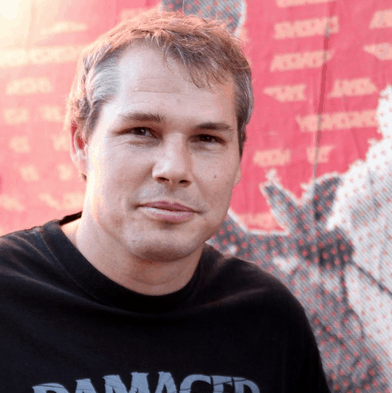 Renowned street artist and founder of the brand Obey, Shepard Fairey, was arrested this week at Los Angeles International Airport. Fairey was returning from a trip to Europe when customs officials saw that a warrant was recently issued from officials in Detroit. They say that Fairey tagged several buildings throughout the city when he was recently in town to create several commissioned street art installations. He’s been charged with malicious destruction of property, a crime that carries the possibility of jail time. Fairey was released from jail in L.A. after one night, and Douglas Baker, chief of criminal enforcement for the Detroit Law Department, explained to The Detroit News,”Per the county’s policy, they don’t extradite on lower-level cases like this.” City officials are reportedly in discussions with Fairey about when he plans to return to Detroit and face charges.

21.5 Million People’s Private Information Was Taken When Government Got Hacked

Are These Happy Meal Minion Toys Cussing at Kids?