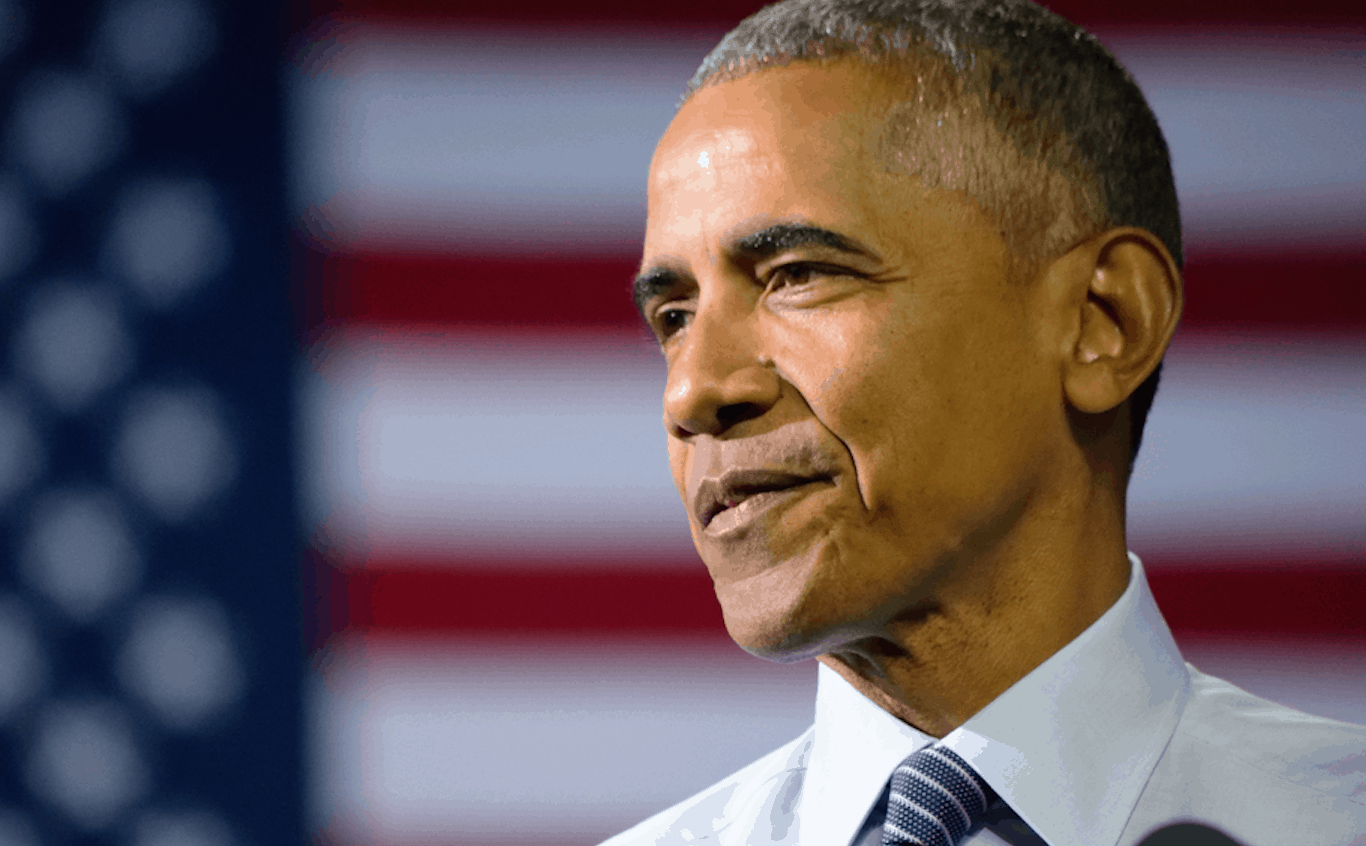 The Biblical Undercurrents of ‘The Crown’

On Friday morning—only a few hours before Donald Trump was sworn in as president—Congress received notification that President Obama sent $221 million in humanitarian aid to the Palestinian Authority. The money from the U.S. Agency for International Development is set to go to help the people living in the West Bank and Gaza and to, according to the AP, “help prepare for good governance and the rule of law in a future Palestinian state.”

The money has been a controversial issue in Washington, and the move was a last minute surprise for a reason.

Years ago, Congress approved the aid package (twice, in fact, in 2015 and 2016), but two Republican lawmakers placed a hold on it, preventing it from being released. They said that they took issue with the Palestinian Authority attempting to become official members of some international organizations. However, the “holds” aren’t legally binding. So, in order to prevent any additional hang-ups with lawmakers, the Obama administration made the move just before Trump was sworn in.

The Trump administration has not supported a two-state solution, and Trump is a vocal supporter of the administration of Israeli Prime Minister Benjamin Netanyahu.