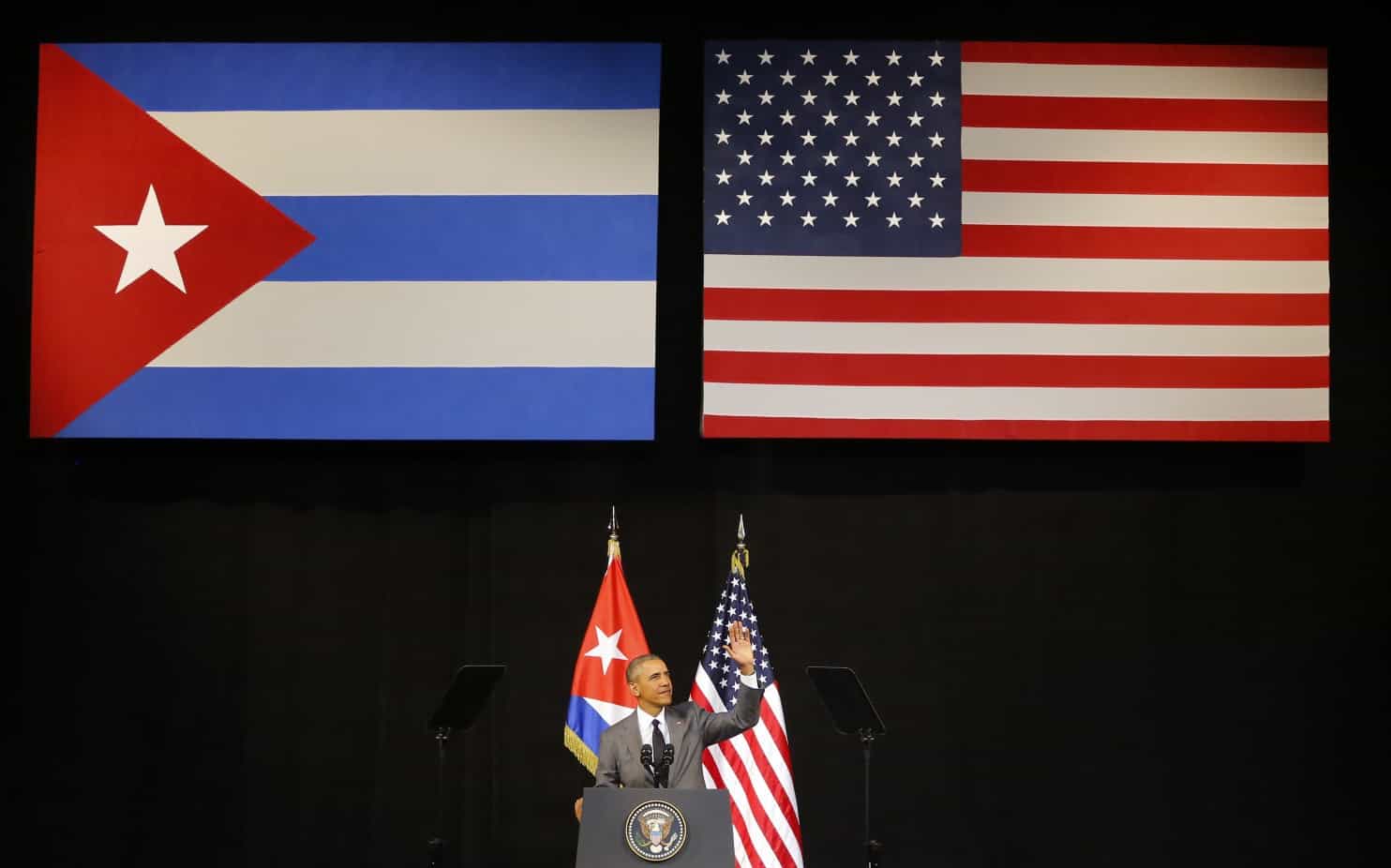 The Obama administration announced the end of the “wet foot, dry foot” immigration policy for Cubans immigrating to the United States.

The policy, enacted in 1996 by President Clinton, essentially said that Cuban migrants who arrived by sea would be allowed to stay as long as they had reached the soil of the United States. Any migrants intercepted while still at sea would be sent back. This policy was only for Cuban immigrants, giving them special treatment that migrants from other places did not receive and, in some ways, encouraging dangerous travel.

In a statement, President Obama said: “Effective immediately, Cuban nationals who attempt to enter the United States illegally and do not qualify for humanitarian relief will be subject to removal, consistent with U.S. law and enforcement priorities.”

The White House said that the policy reversal was a logical step because improved relations between Cuba and the United States took away the need to continue the preferential treatment.

The decision is one of the last for Obama’s presidency.

President-elect Trump could possibly reinstitute the policy in favor of Cuban migrants and the prospect of rolling back the more amicable relationship that has been forged between the two countries.

Senator Robert Menendez expressed his displeasure with the decision in a statement, saying:

To be sure, today’s announcement will only serve to tighten the noose the Castro regime continues to have around the neck of its own people. … The Obama administration seeks to pursue engagement with the Castro regime at the cost of ignoring the present state of torture and oppression, and its systematic curtailment of freedom.