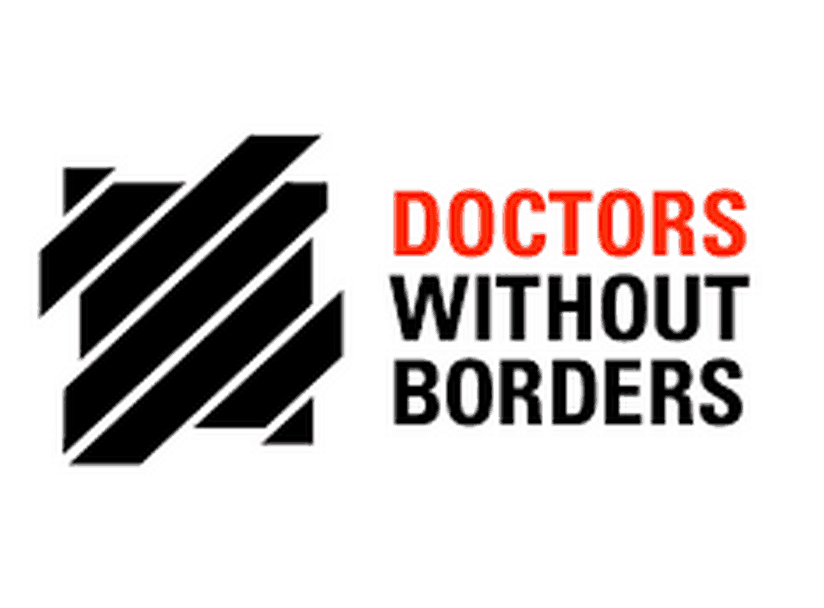 Steve-O Is Going to Jail for His SeaWorld Protest Stunt

President Obama personally called the president of the charity Doctors Without Borders to apologize for an airstrike on a hospital in Afghanistan that killed 22 people. Ten of them were patients; three of those were children. A White House spokesperson told reporters that the president assured the organization that the U.S. will “provide a transparent, thorough and objective accounting of the facts and circumstances of the incident.” U.S. officials switched their story of how the bombing occurred in recent days. At first, they said it was ordered by Afghan forces who claimed they were coming under fire, but later, they said American forces called in the airstrike.

Following the bombing, Doctors Without Borders said the bombing of their facility possibly constitutes a war crime, and are demanding an investigation. They said in a statement, “Under the clear presumption that a war crime has been committed, [Doctors Without Borders] demands that a full and transparent investigation into the event be conducted by an independent international body.” The White House spokesman said “there is no evidence that … I’ve seen or that anybody else has presented that indicate that this was anything other than a terrible, tragic accident.”

The U.S. Is Soon Going to Release 6,000 Nonviolent Drug Offenders from Prison