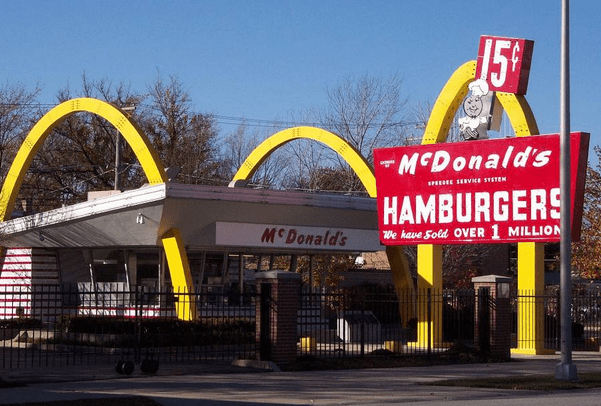 Fast food workers in New York will likely be getting a raise in the coming years. Following years of protests from labor groups, an official panel—that was appointed by Gov. Andrew Cuomo—said that the minimum wage for workers in the state’s fast food industry should be increased to $15-an-hour. The next step is for the commissioner of labor to enact the new recommendation, which is expected to happen soon. The state’s current minimum wage is $8.75-an-hour. Gov. Cuomo told The New York Times, “When New York acts, the rest of the states follow. We’ve always been different, always been first, always been the most progressive.” If the recommendation goes into effect, New York City would first see the implementation in 2018, with the wage increases in the rest of the state going into place in 2021.

After Years of Hoping, We May Actually Get McDonald’s Breakfast All Day Long