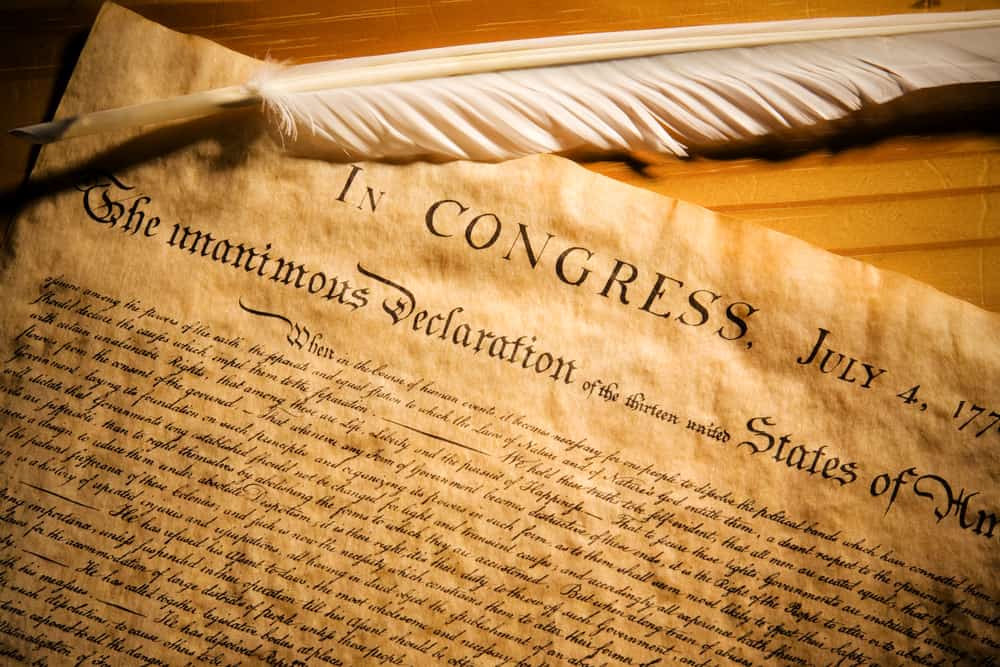 Every year, NPR reads (and lately, tweets) the Declaration of Independence to celebrate the Fourth of July. It’s a time-honored tradition but, this year, for some reason, a truly depressing number of people took it the wrong way. The Declaration was, of course, a call to arms—a rallying cry to overthrow tyranny and establish a new government in its place.

Given that modern American culture is wildly politicized and all too often poorly informed, it’s perhaps not surprising that a lot of people interpreted the tweets as a publicly funded media outlet encouraging citizens to rebel against President Donald Trump.

Upworthy journalist Parker Molloy was the first to notice the trend.

A lot of people were just really confused.

At least one guy was willing to own up to his mistake after he got called out on it. Live and learn.

The Guy Who Made That Pro Wrestling CNN Video Has Apologized