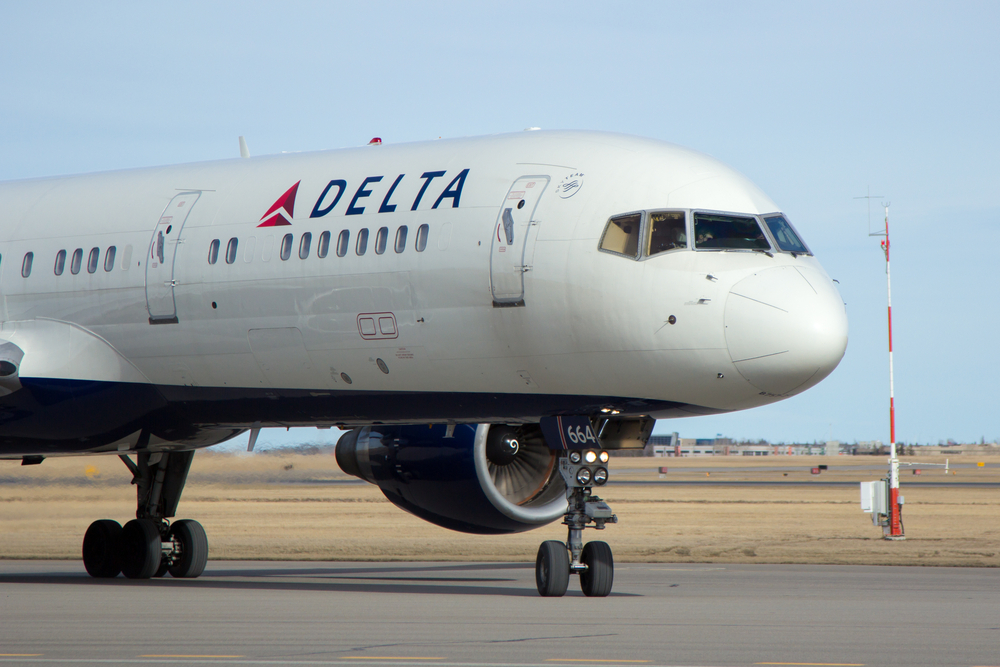 Now All Cedarville Curriculum Has to Follow the Philippians 4:8 Rule

You’ve probably been there. Your plane is delayed, and has just been sitting on the runway for a truly depressing amount of time. You’d be making more progress toward your destination if you just got out and walked. And then you realize you need to use the restroom. No big deal, you figure. The plane’s just chilling. You won’t be long. That’s what 39-year-old Milwaukee resident Kima Hamilton thought too. Then he got kicked off the flight.

Hamilton’s flight had been sitting on the runway in Atlanta for 30 minutes before he decided to use the restroom. A flight attendant told him to take his seat, saying the plane would lose its place in line for takeoff if all passengers were not seated. Hamilton obliged, but then the plane continued to not move. This was apparently something of a restroom emergency, so he tried again—fellow passengers estimate he was gone for a minute—and when he returned, the pilot announced that the plane would be returning to the gate so they could kick him off.

There are a few videos of the incident, including this one.

There’s also a blog post called “Frustrated Passenger” in which fellow passenger Krista Rosolino details the incident, calling Hamilton a “nice gentlemen” who was “harm[ed] and humiliate[d]” by the Delta staff. She writes:

Yes, Nice Gentleman may have broken the rules when he stood up to use the bathroom. Yes, flight attendant Katherine S. may have had her authority questioned when he used the restroom quickly. However, the situation was resolved in the 1 minute he was out of his seat. I don’t believe the plane moved an inch during that time.  Why did Delta have to continue this saga by returning to the gate to remove him? What about him made you want to remove him from the plane?

Rosolino gets to the heart of the issue here. It’s true that Hamilton broke the vague rules of airline travel, something thousands of people do all the time without being kicked out of a seat that they paid for. And it’s true that Delta is within its legal rights to refuse service to anyone who violates the rules. Sure.

But take a step back from the legal and technical definitions of everything, and what happens here becomes a lot less black and white. These are all humans, not robots. Humans sometimes need to use the restroom, and they can’t wait. Humans can be aware that, yes, the seatbelt light is on, but the plane isn’t moving and isn’t going to move, so if someone really needs to use the restroom, it’s not the end of the world.

Humans spend every single day learning how to overcome the rigid and unfeeling fetters of society to lift one another up and encourage each other. Police officers give a pass to people who go a few miles over the speed limit. Bosses let you slide if you’re a couple minutes late to work. Someone looks like they’re in a rush at the supermarket, maybe you let them go ahead of you in line even though you got there first.

There are thousands of tiny things we all do to show grace and compassion to each other in difficult times, and these instances should not just disappear just because the people happen to be on a plane. And until we get that through our cultural skulls, airlines are going to continue to end up in PR disasters like this.

Life, Liberty and the Pursuit of Emptiness?