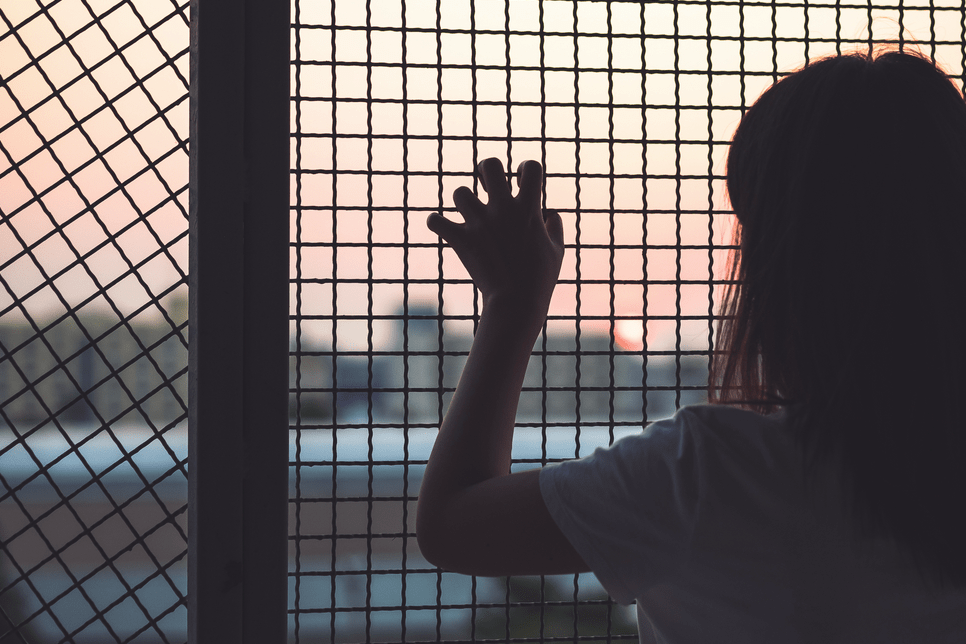 In what is being seen as a major victory by anti-sex trafficking advocates, the notorious website backpage.com has officially shut down it’s adult services ads. The Ringer recently called the site “a breeding ground for child rape” and for years, lawmakers and law enforcement agencies have been attempting to close it and go after the people who run it.

Backpage is essentially a Craigslist-like online classifies site, but its critics say that its “adult services” allowed users to essentially solicit prostitution through thinly veiled ads all while the site made millions. This has led to stories of women and children being trapped and sold to people who use the site. It’s critics say the site creates horrific cycles of rape and trafficking.

The New York Times recently reported the story of a 16-year-old who was sold on the site and “handed over to be raped by strange men every day … Along with thousands of other girls, she was sold through what amounts to an online brothel called Backpage.”

They reported that the site “is implicated in almost three-quarters of the reports of child trafficking” in the country.

Our investigation showed that Backpage ‘edits’ advertisements before posting them, by removing certain words, phrases, or images. For instance, they might remove a word or image that makes clear that sexual services are being offered for money. And then they would post this ‘sanitized’ version of the ad. In other words, Backpage’s editing procedures, far from being an effective anti-trafficking measure, only served to sanitize the ads of illegal content to an outside viewer.

Finally, the legal pressure has worked. The site released a statement this week announcing that “new government tactics, including pressuring credit card companies to cease doing business with Backpage, have left the company with no other choice but to remove the content in the United States.” They maintain that the section is “unconstitutionally censored.”

However, a Senate investigation found that Backpage intentionally allowed criminal activity to take place. From The Washington Post:
“Its report alleged that Backpage knowingly hid child sex trafficking and prostitution by deleting incriminating terms from its ads before publication.”

They say the company created a feature that hid words including “rape” and “young” from appearing in certain ads to avoid detection from law enforcement.

Take a Seat, Dads, Father of the Year Might Already Be Locked Up

Study: Stress Raises the Risk of Both Heart Disease and Stroke