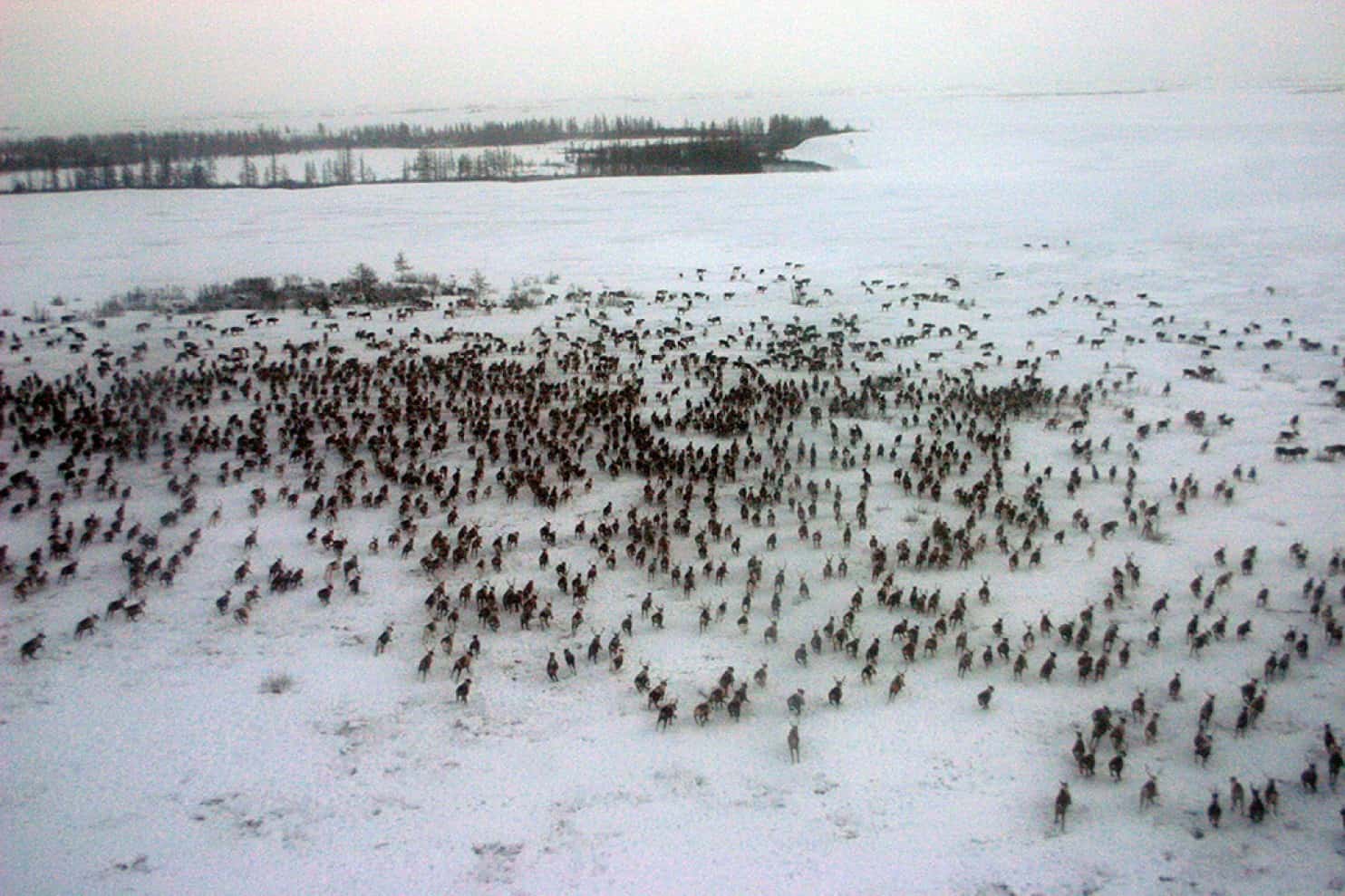 The North Pole is making the news again this year and it’s not because of Santa.

Scientists report the temperature is projected to spike 50 degrees above average for the second year in a row, with 2016 being the warmest year in the Arctic since 1900. While experts believe the warm spell was brought on by storms pushing moist air north, they also blame low sea ice cover caused by carbon dioxide emissions. The melting ice has increased warming effects in the Arctic 25 percent since 1979 because of the albedo effect.

As the Arctic loses snow and ice, the exposed bare rock and water absorb more heat from the sun, compounding the effect. It also gets the sea level to rise, threatening cities that lie on coastal plains.

“Personally, I would have to say that this last year has been the most extreme year for the Arctic that I have ever seen,” Mark Serreze, director of the National Snow and Ice Data Center in Boulder, Colorado, told ABCNews.

These conditions cause serious ecological challenges for the animals living in the arctic. In 2013, 61,000 reindeer on the Yamal Penisula were killed as a result of not being able to feed on vegetation lying beneath melting snow slush created by the unusual temperatures.