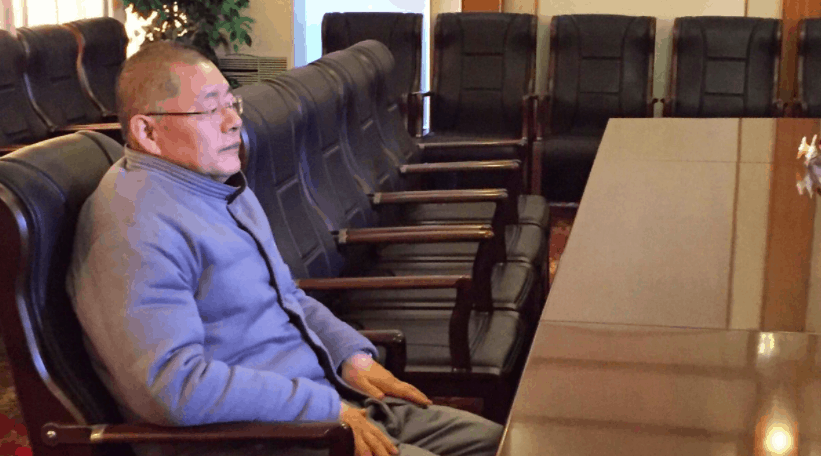 There’s a lot of scary news about North Korea in the news of late, but here’s at least one positive development. Hyeon Soo Lim, a Canadian pastor who was given a life sentence in North Korea in 2015, has been released.

The release came just hours after President Donald Trump made his now infamous “fire and fury” speech, ordering North Korea to stop threatening the United States or risk war. There did not appear to be any connection between Trump’s speech and Lim’s release, according to Canadian officials. Lim had been imprisoned after being accused of trying to overthrow the government, and Canadian officials have been working to secure his release ever since.

Anonymous sources told the Christian Post that there have been some concerns about Lim’s health. While in Canada, he served at one of the country’s largest churches and had visited North Korea on mission trips many times. Lim’s family had grown more concerned for his health after the death of Otto Warmbier, an American student who passed away days after his release from prison in North Korea. Canadian Senator Yonah Martin said that Lim had been hospitalized and medicated, but there were questions as to whether or not he was “receiving [the medication] in the way that he should.”

Evangelical Advisor: ‘God Has Given Trump Authority to Take Out Kim Jong Un’