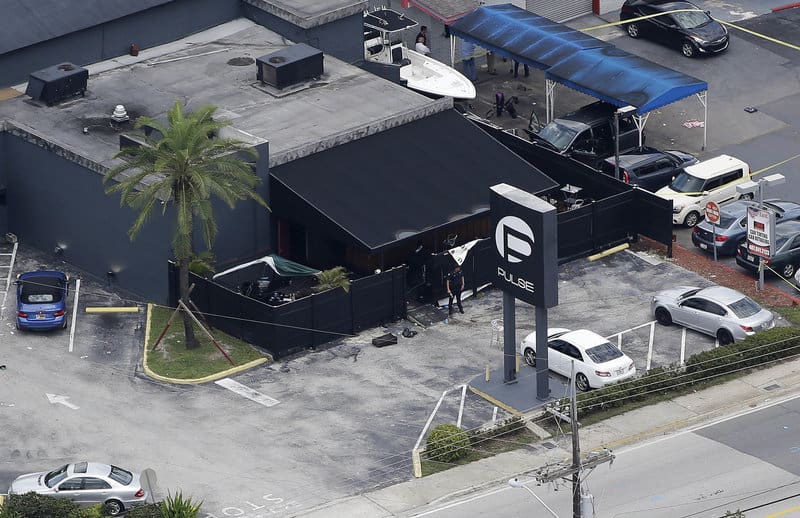 Noor Salman, the widow of Pulse Nightclub shooter, Omar Mateen, was arrested yesterday on federal charges of aiding and abetting by providing material support to a terrorist and obstruction of justice. She was formally charged today in court.

In November, Salman was the subject of a New York Times article where she reiterated that she knew nothing of her husband’s plans.

“I was unaware of everything. I don’t condone what he has done. I am very sorry for what has happened. He has hurt a lot of people.”

Noor Salman had no foreknowledge nor could she predict what Omar Mateen intended to do that tragic night. Noor has told her story of abuse at his hands. We believe it is misguided and wrong to prosecute her and that it dishonors the memories of the victims to punish an innocent person.

According to a report done by an NPR reporter, there have been some inconsistencies in Salman’s story:

For example, she said she didn’t know that the attack was coming, but she also told authorities that she tried to talk him out of the attack. She was with him when he bought ammunition last week. She actually joined him at the Pulse nightclub before the attack, although it’s possible she didn’t know that he was there to case the place. So a grand jury is looking at all of this. It’s not clear if they’ll bring charges, but they’re certainly considering that.

It was always our goal, and we said from the beginning, we were going to look at every aspect of this case, every aspect of this shooter’s life, to determine not just why did he take these actions, but who else knew about them, was anyone else involved, is there any other accountability that needs to be had here in this case.

Salman faces life in prison as a maximum sentence if convicted.

Don’t Overthink Your Calling. It’s Closer Than You Think