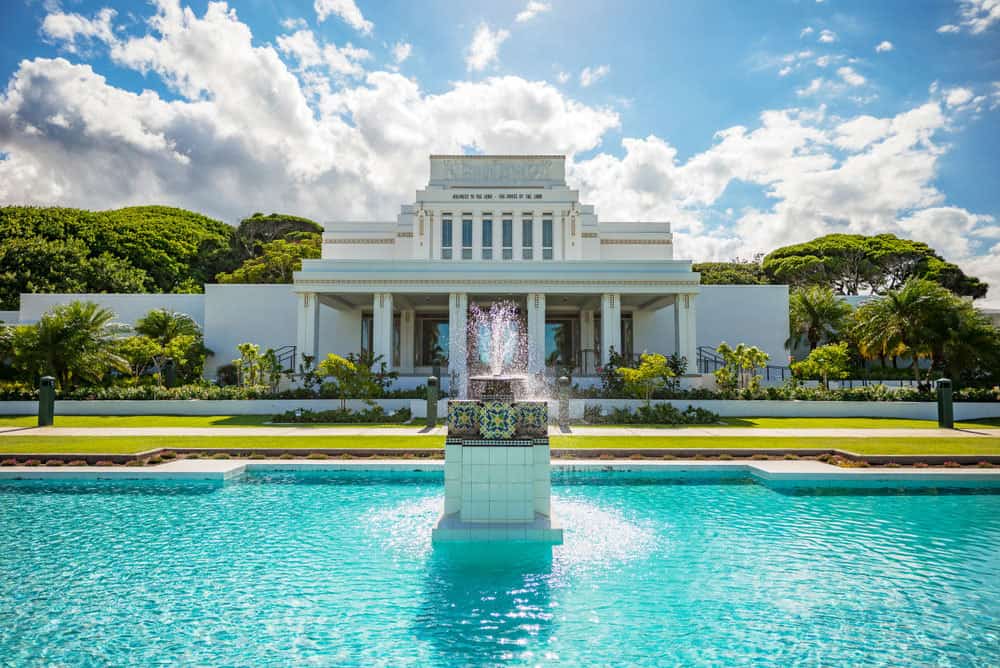 MormonLeaks connected the church to 13 LLC companies that have domains on LDS servers. All of these domains were registered on the same date. When the organization reached out to LDS for comment, they were directed to an official LDS statement reading: “While the vast majority of its financial resources comes from the tithes and offerings of Church members, the Church also holds business interests that help in accomplishing its missions.” They declined further comment.

The Mormon church is notorious for being tight-lipped about its finances. According to the Salt Lake Tribune, the Church has not disclosed its finances since 1959. The Church donates about $40 million each year to humanitarian causes. Members of the Church are strongly encouraged to tithe 10 percent, and the Church claims about 16 million members as of last year.

The same release given to MormonLeaks said: “The Church is not a financial institution or a commercial corporation. It has no other objective than preaching the gospel and inviting all to come unto Christ.”

The Last, Vital Message of ‘The Americans’