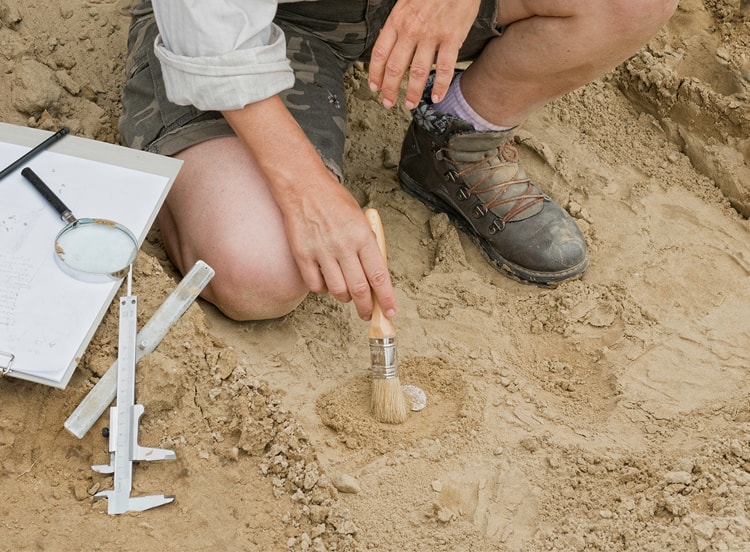 7 Things Coming to Netflix This Month You Need to See

The internet is in an uproar in recent with news that scientists have successfully proven that Biblical Canaanites survived and descended through the millennia to modern-day Lebanese.

These findings disprove the Bible, apparently, showing that God’s command to the Israelites in Deuteronomy 20:17 to “completely destroy them—the Hittite, Amorite, Canaanite, Perizzite, Hivite, and Jebusite” was false and that the Canaanites survived.

“Ha! Take that, made-up-book-of-myth!” Seriously, this headline says, “The Bible was WRONG: Civilization God ordered to be KILLED still live and kicking”

Except of course, as anyone who actually bothers to read the Bible will know, the Israelites never got around to wiping out the Canaanites.

Scientists from the Wellcome Trust Sanger Institute in the U.K. conducted the research, a whole-genome study of ancient remains from the Near East, believed to be the remains of 4,000-year-old Canaanite inhabitants of the Bronze Age. The researchers then compared those findings with other ancient and present-day populations, and found that present-date Lebanese are direct descendants of the ancient Canaanites.

“Genetic studies using ancient DNA can expand our understanding of history, and answer questions about the likely origins and descendants of enigmatic populations like the Canaanites, who left few written records themselves,” explained Dr Chris Tyler-Smith, lead author from the Wellcome Trust Sanger Institute. “Now we would like to investigate the earlier and later genetic history of the Near East, and how it relates to the surrounding regions.”

Specifically, the study found that 90 percent of present-day Lebanese ancestry is likely to stem back to the Canaanites—people who were, according to the research, likely to be a mixture of local people who settled in farming villages during the Neolithic period, as well as eastern migrants who arrived in the area around 5,000 years ago.

The 4,000-year-old DNA was provided by five Canaanite individuals who are believed to have lived 4,000 years ago in a city known as Sidon, which is located in present day Lebanon, and is well-represented throughout much of the Old Testament.

“For the first time we have genetic evidence for substantial continuity in the region, from the Bronze Age Canaanite population through to the present day,” added Dr Claude Doumet-Serhal, co-author and Director of the Sidon excavation site in Lebanon. “These results agree with the continuity seen by archaeologists. Collaborations between archaeologists and geneticists greatly enrich both fields of study and can answer questions about ancestry in ways that experts in neither field can answer alone.”

Yes, the Sanger Institute scientists made an interesting discovery, but have not, despite reports, undermined the accuracy and trustworthiness of the Bible.