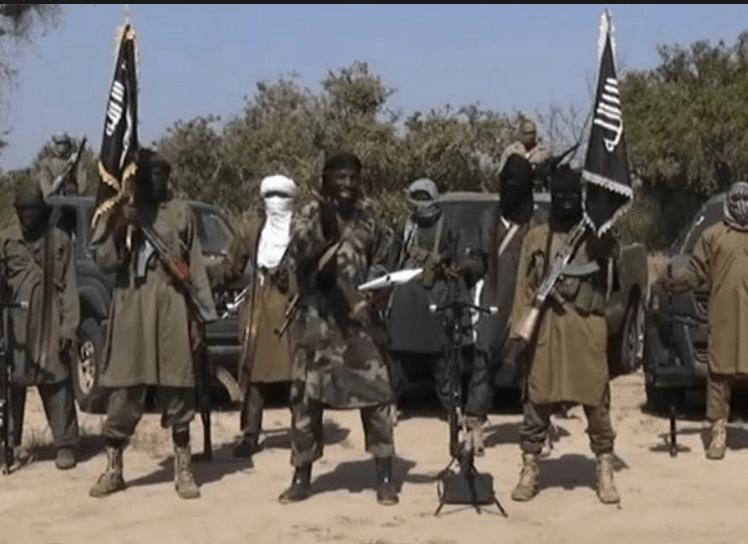 The government of Nigerian President Muhammadu Buhari is reportedly in talks with leaders from the radical Islamic group Boko Haram to secure the release of 200 kidnapped schoolgirls. It is unclear if any of the girls are from the town of Chibok, where a mass abduction in 2014 sparked the international “Bring Back Our Girls” social media campaign, though according to some reports, they are. The terror group is known for their acts of mass violence, village raids, murders, rapes and kidnappings. Many of the girls they have kidnapped are believe to have been forced to become child brides and convert from Christianity, and some are even thought to have been used as suicide bombers. Experts put the number of people killed by Boko Haram in the last six years as high as 20,000. The Nigerian military has recently been conducting a large offensive against the group, but may release several militants they’ve captured in exchange for the hostages.

3 Things That Happen When We Face Our Fears

10 Biopics We’re Dying to See Made